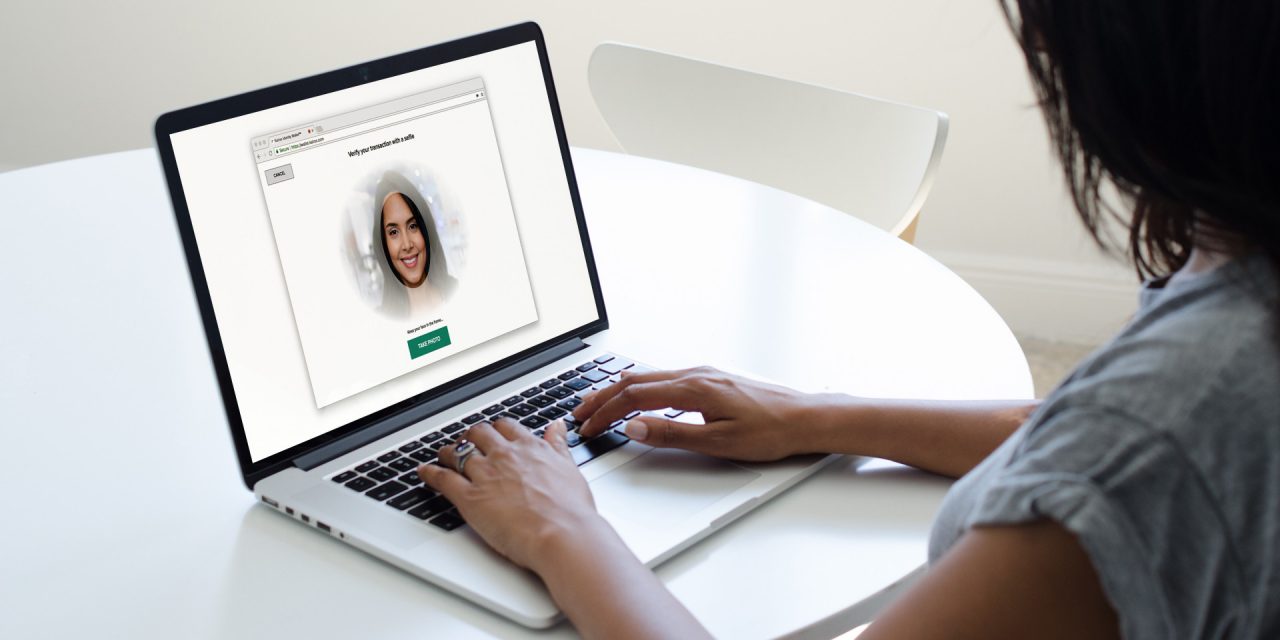 Facial recognition company Kairos today announced the alpha release of the Kairos Protocol, a biometrics verification system for cryptocurrency transactions to verify the person connected to a wallet and prevent theft through blockchain transactions. In addition to facial recognition scans, the protocol can also verify a person associated with an account through voice, fingerprint, or iris scan.

The protocol is also meant to add a know your client (KYC) requirement to the sale of securities in an ICO. Kairos initially created the protocol to verify the person signing documents is who they say they are before the sale of equity for its own ICO.

The blockchain is built to register transactions, but that hasn’t stopped people from getting robbed. In its analysis earlier this year, researchers from Ernst & Young examining more than 375 ICOs that took place between 2015 and 2017 found that nearly $400 million was stolen by hackers.

Analysis by Chainalysis last year found that more than 30,000 people were affected by phishing for cryptocurrency last year, losing $7,500 on average. Security technology designed to prevent the theft of cryptocurrency also includes the likes of Metacert, a bot for apps like Slack and Telegram made to identify phishing scams during ICOs.

Kairos founder and CEO Brian Brackeen compares verification with the Kairos Protocol to a delivery of your mail through the U.S. Postal Service versus the experience you get with certified package delivery.

“This is a very similar situation where if someone is selling a high value, like a million Ether to you or something like that, or… 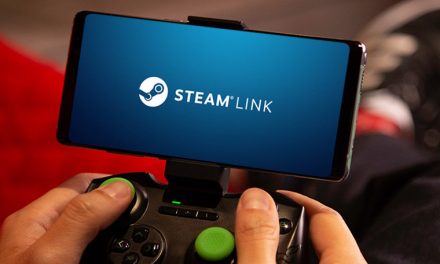 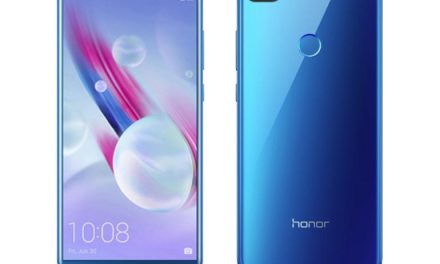 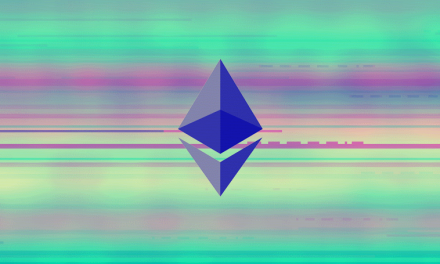