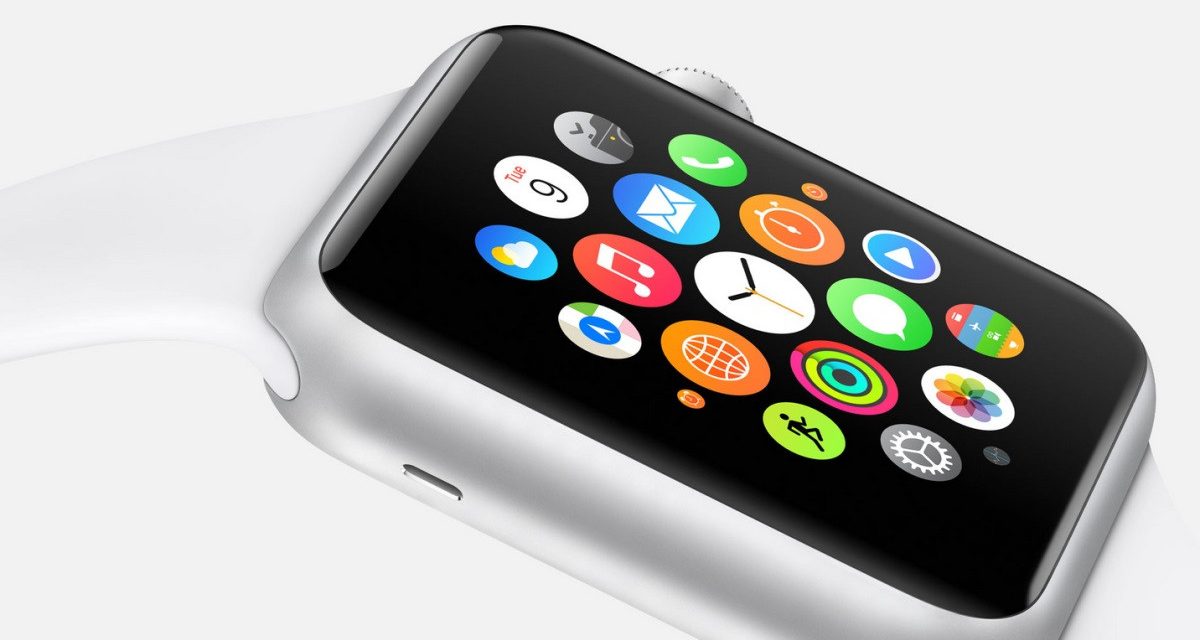 Apple started its Watch project in 2012 as a pivot from pocketable computers to “more personal and more accessible” technology, the company’s design chief Jonathan Ive said in an interview published today. Speaking with watch magazine Hodinkee, Ive revealed that the Watch was intended both to broaden Apple’s cultural relevance and set the stage for where technology is headed — apparently, into wearable, ever-present forms.

The original Apple Watch was released on April 24, 2015, representing Apple’s first major new product category since the passing of its founder, Steve Jobs. Ive disclosed that Jobs had no input on the device, as he didn’t really wear a watch and hadn’t discussed watches as an Apple product. Yet people on Apple’s design team had personal, long-term interests in watchmaking, including Ive, who brought on his “best friend” and watch designer Marc Newson to work on the project.

Arguably the most interesting detail in the piece came when Hodinkee asked Ive what “question or problem you were looking to answer with the Apple Watch?”

I don’t think there was a problem specifically. It was more a matter of optimization — of opportunity … Many of us have our phones with us all the time, but they aren’t connected to you. Imagine having something this powerful with you at all times, and what opportunities that might present to the user … Particularly when [you] don’t understand just where we are today in terms of technology and capability, but where we are headed.

Apple famously refuses to discuss future products, but this is an unambiguous… 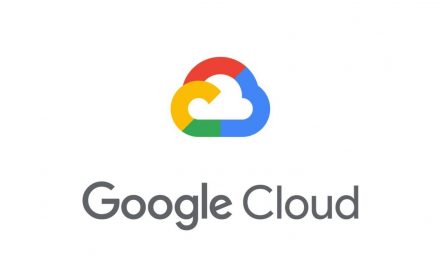 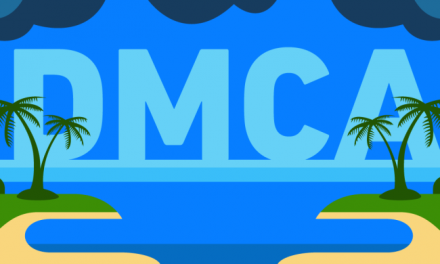 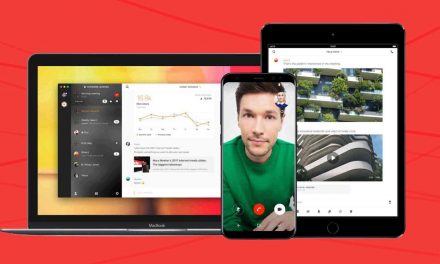