We the undersigned are deeply disappointed with the Administration’s decision to withdraw the United States from the United Nations Human Rights Council, the premier intergovernmental human rights body at the global level. This decision is counterproductive to American national security and foreign policy interests and will make it more difficult to advance human rights priorities and aid victims of abuse around the world.

The Administration’s call for reforms of the Council are grounded in legitimate concerns about shortcomings in the Council’s structure and operations. While some important progress toward reform has been achieved, other issues remain unaddressed, with American diplomacy thus far not achieving requisite levels of support for proposed changes. But none of these gaps warrants withdrawal from the Council, and the U.S.’s absence will only compound the Council’s weaknesses.

In our view, sustained U.S. diplomatic efforts at a high level in capitals as well as Geneva — such as the kind that dedicated American Ambassadors to the UN in Geneva and the Council could provide if the Administration would appoint them — would have significantly improved the Administration’s ability to advance key U.S. reform proposals, ensured the rejection of pernicious proposals advanced by others with an anti-rights agenda, and facilitated further improvement in Council membership. In the absence of U.S. membership on and in the… 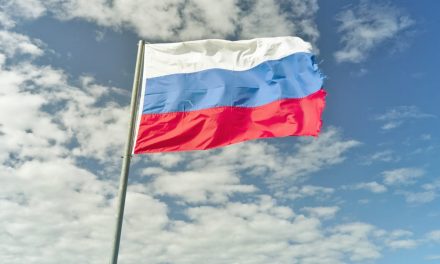 NRA-linked Russian allegedly worked on “back channel” to U.S. politicos 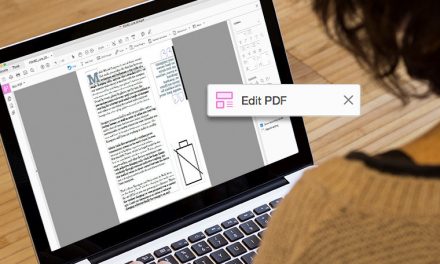 How to Edit a PDF 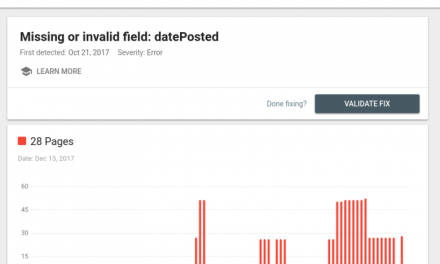 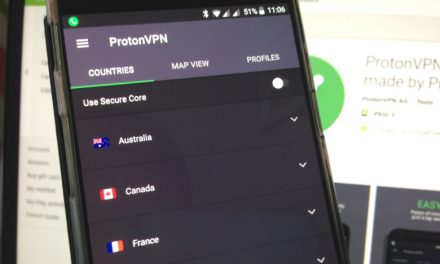