In response to Iranian authorities’ detention of more than 2,000 demonstrators in the protests that began December 28 against government corruption and other economic and political issues, Freedom House issued the following statement:

“Iranian authorities should release the detainees, who were exercising their rights to freely assemble and express themselves,” said Dokhi Fassihian, senior program manager for Middle East and North Africa programs at Freedom House. “The deaths of at least three protestors while in custody raise urgent concerns about the treatment of detainees at the hands of security forces. Denying the Iranian people their fundamental freedoms and political rights is what started this crisis. Repression will not solve it.” 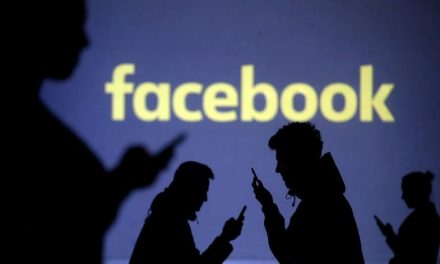 Facebook says it is taking down more material about ISIS, al-Qaeda 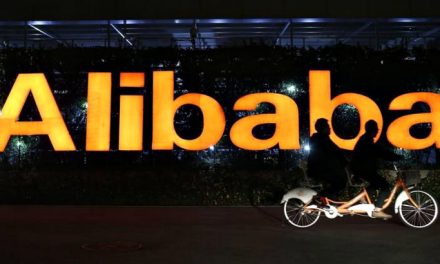 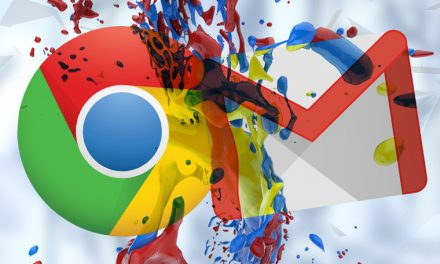 The 25 Best Chrome Extensions for Gmail