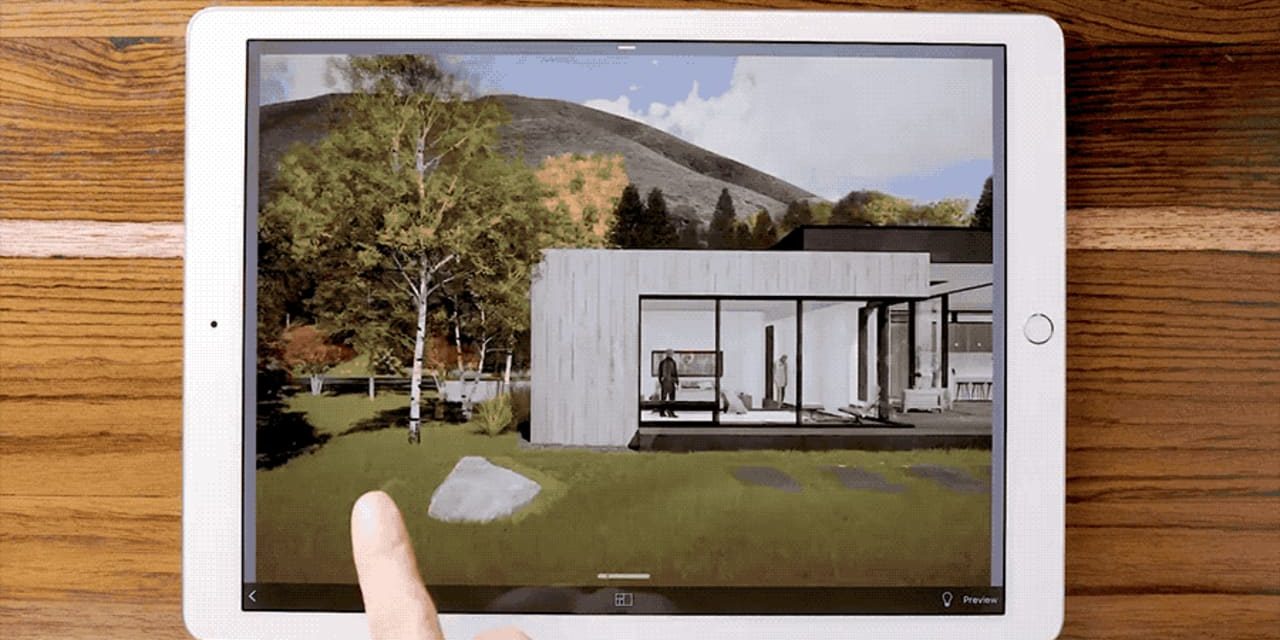 It’s better than any advertisement, social campaign, or press write-up. Appearing onstage at an Apple press event is the dream of every iOS developer. It can almost instantly lift a tiny bootstrapped company from obscurity to name-brand status. It can also be the beginning of a long-lasting and lucrative relationship with Apple.

But as the folks at Scrollmotion, a New York-based iOS app developer, can tell you, getting there is a long, careful dance that can be full of heady highs, heartbreaking lows, and sudden death. The company marshaled a laborious campaign to present its app onstage at an Apple event last spring, and while the campaign was unsuccessful, the company says it would do it again in a heartbeat.

It’s not the only one. Every year scores of app developers vie for stage time at an Apple event or special placement in the App Store. Many developers tailor their apps with cutting-edge features for Apple’s operating systems, and a very lucky few do it so well that Apple invites them onstage. Even if they don’t make it to the big stage, hitching one’s product roadmap to Apple’s star has its own rewards. It ensures that a developer’s app leverages Apple’s best thinking at the OS level. It also seals their image–year after year–as Apple true believers, and that loyalty can go a long way.

For Scrollmotion, getting featured at an event, or in the App Store, was a major factor in its development and marketing work from the beginning. “We time the releases of our new features around these events to take advantage of the promotional bump,” says Josh Koppel, the company’s… 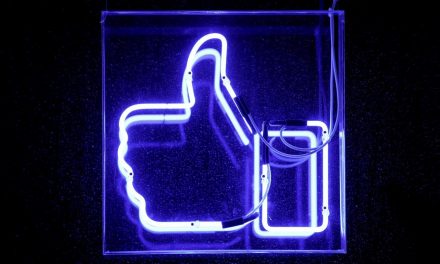 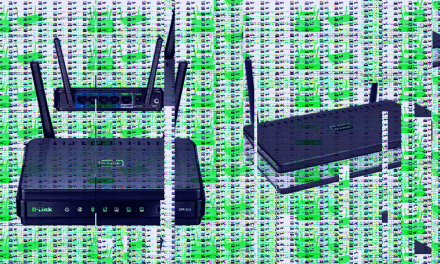 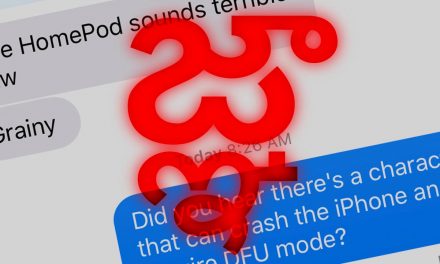 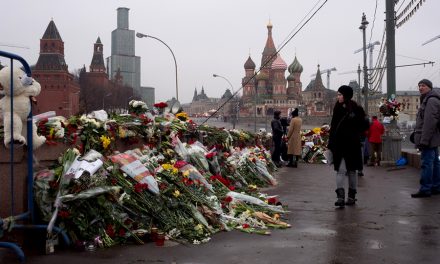