In Ethiopia, a Cautionary Tale for Tanzanian Democracy Activists 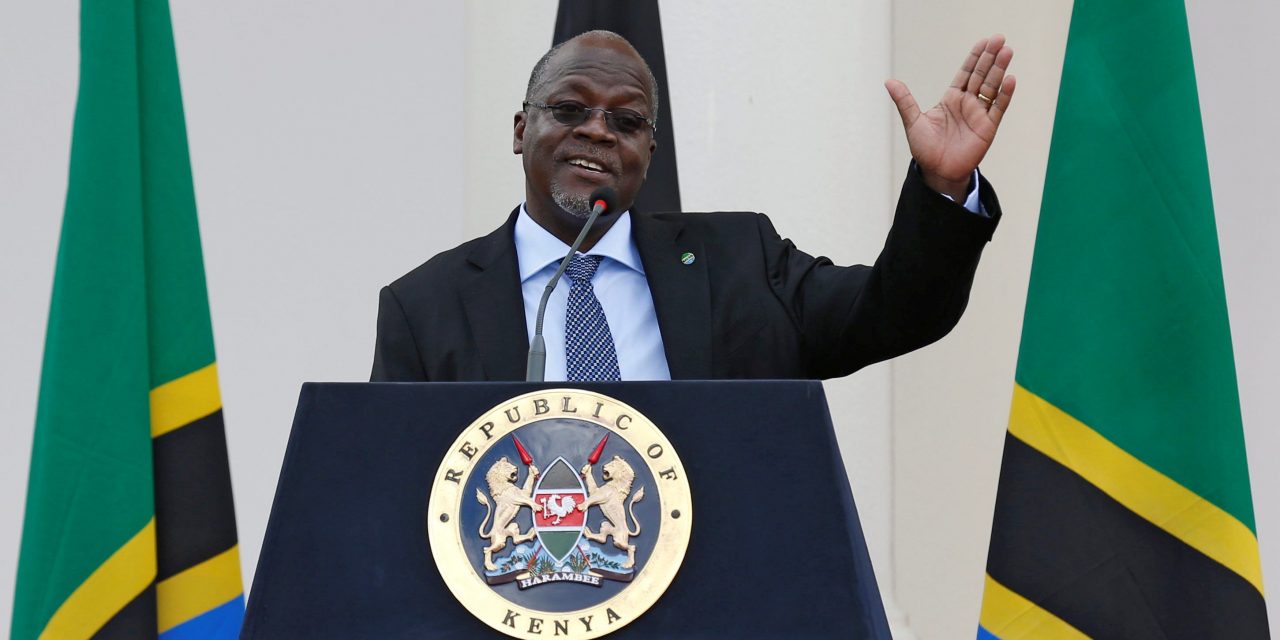 Conditions are deteriorating in Tanzania, but Ethiopia shows that this may only be the beginning.

Until recently, Tanzania was perhaps East Africa’s most stable, peaceful nation. When President John Magufuli was elected in 2015 on promises that he would root out corruption, Tanzanians, other Africans, and the international community alike looked forward to the possibility of positive steps toward accountability and democratic governance.

Now, Magufuli—known as “The Bulldozer” for his no-nonsense approach in his previous position as minister of works, transport, and communication—touts his anticorruption and economic development agenda even as he presides over a government responsible for arrests of opposition politicians, abductions of activists and journalists, and rising levels of media censorship.

The truth is that Tanzania’s democracy has never been as strong as it may have appeared to outside observers, but its trajectory since 2015 shows unmistakable parallels to that of Ethiopia since 2005, which should serve as a cautionary tale.

An examination of the Ethiopian example suggests that recent arrests, abductions, and censorship in Tanzania are not isolated incidents, but form part of a broader trend in which Magufuli may be testing the waters before instituting more systematic repression. The methods used are mutually reinforcing, building upon one another until all aspects of public life are brought under control. Magufuli is no doubt gauging reactions from citizens and the international community; so far, those reactions have been muted.

The turning points for… 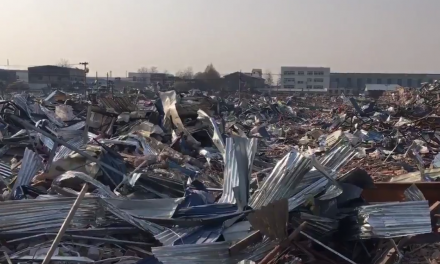 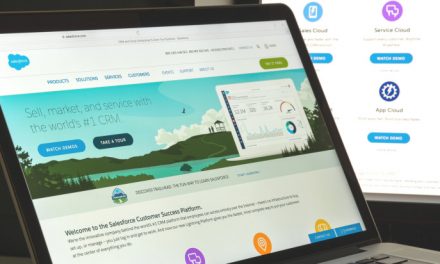