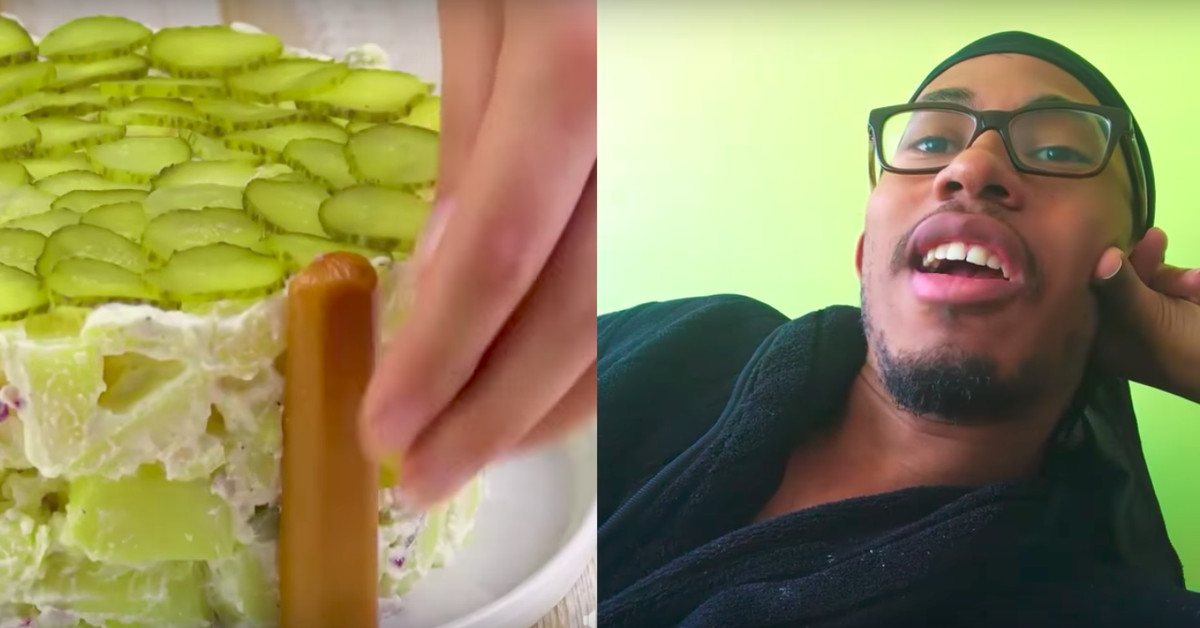 To make a “Potato Salad Cake,” you need a variety of ingredients: chopped potatoes, apples, and mayo, topped off with a layer of pickles and a crust made from hot dogs. This stomach-churning combination of food is a real recipe, according to the web, but take comfort in knowing that the disgust you feel is shared by the star of a hilarious, virally popular YouTube series, Kalen Reacts.

Kalen Allen is a Temple University senior who originally hails from Kansas City, Kansas and describes himself as “an actor, singer, and dancer, and according to the internet, now a food critic.” Reaction videos — and reaction videos around eating food — are a staple of YouTube, but Allen’s commentary on terrible cooking videos stands out thanks to a charisma and humor that outflanks the average Youtuber. “How in the world do you gentrify cornbread?” he quips as a pair of disembodied hands dumps cotija cheese and chili powder into a bowl. Even comedian and TV show host Ellen DeGeneres took notice of the young YouTuber and featured him in a segment on her show.

Allen’s backseat cooking commentary deserves a chef’s kiss for delivery alone, but credit is also due to the terrible recipes themselves. The polished, cheerily-tuned cooking videos he critiques are so unappetizing I wouldn’t wish them on my worst enemy.

Most of the videos he looks at are culled from blogger sites and are suggested by his fans. As one video of a bizarre, jello-style fruitcake posted by a site called “It’s a Mother Thing” flashes its branding at the end, Allen incredulously yells “It’s a mother thing? Oh, baby,… 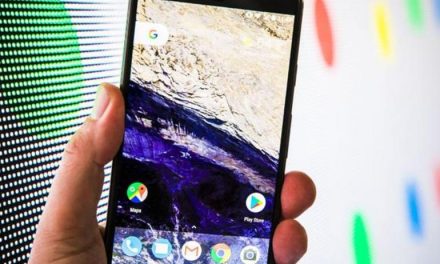 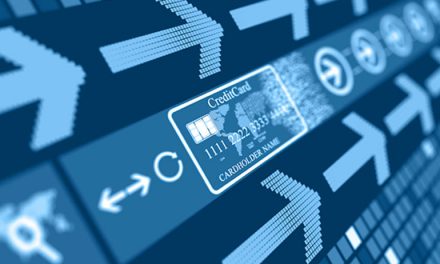 For retailers in the age of Amazon, user experience is a question of survival 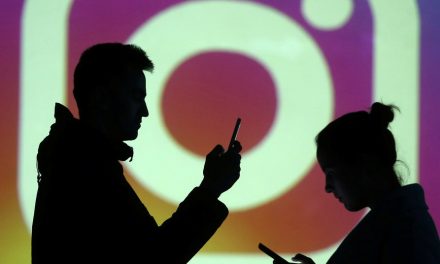 Instagram Will Now Let You Add Music To Your Stories