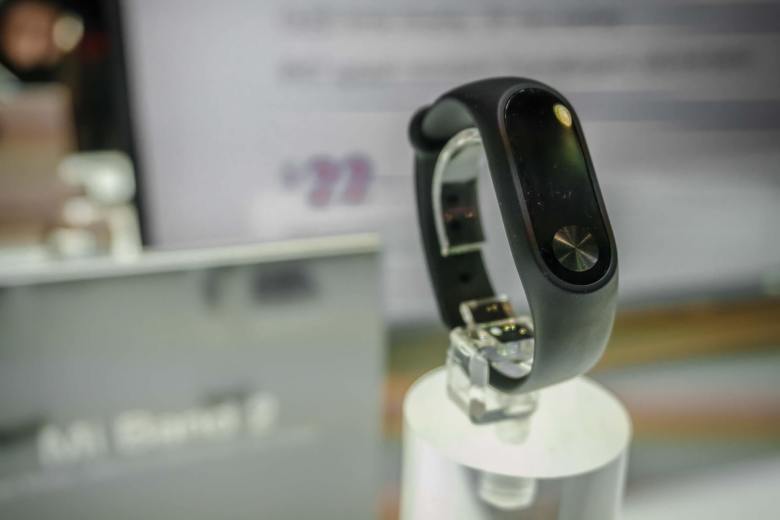 In Q1 2017, Xiaomi took the wearables crown from Fitbit. The Chinese powerhouse has managed to hold on in Q2 and now Q3, where Fitbit has regained ground and tied it. (Until this year, Fitbit was indisputably first every single quarter.)

Mobile companies shipped a total of 26.3 million wearables worldwide in Q3 2017. That number is up 7.3 percent from the 24.5 million units shipped in Q3 2016. The latest figures come from IDC, which found that all five of the top companies managed to ship at least a million units. Samsung, which dropped out of the top five in Q2, is still missing from the list:

As you can see above, Xiaomi slipped 1.5 percentage points (from 15.2 percent to 13.7 percent), thanks to shipping 100,000 fewer units. IDC noted that the company still has a diversification like no other — it launched its own line of smart footwear, for example. But the majority of Xiaomi’s shipments remain within its home country of China.

Fitbit’s market share, meanwhile, dropped 8.2 percentage points (from 21.9 percent to 13.7 percent) as the company shipped 1.8 million fewer devices. The company is in a period of transition with the debut of its first smartwatch. Still, this is the company’s fourth consecutive quarter of year-over-year decline.

Apple gained 3.0 points, thanks to shipping an additional 900,000 units. The Apple Watch Series 1 and Series 2 are now mature products, and the Series 3 helped it maintain momentum. It would appear consumers are at least mildly interested in a cellular-connected version that offers a smartphone-free experience. 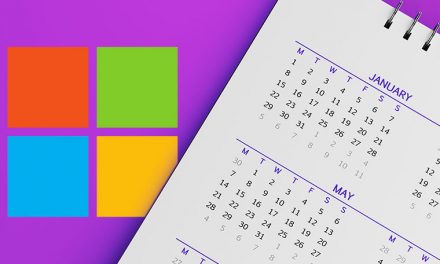 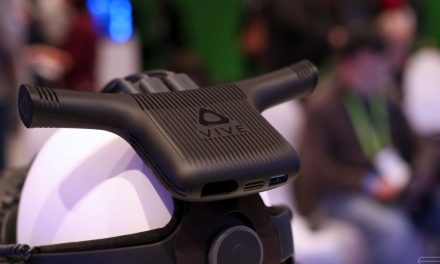 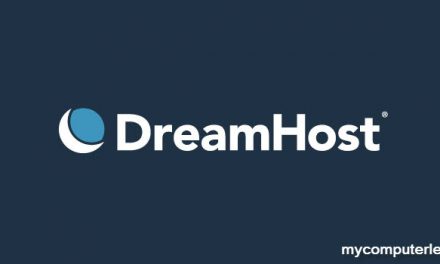 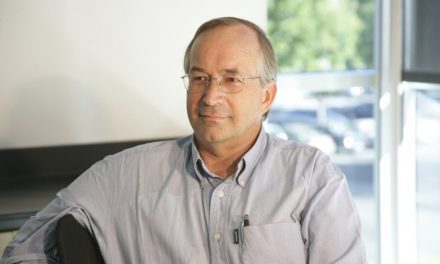