Apple’s lead over Samsung lasted only for a quarter, as the duo swapped back to their consistent worldwide smartphone spots: Samsung in first and Apple in second. The trend continues: Samsung dominates the first three quarters in the year, and Apple snags the fourth quarter

Smartphone vendors shipped a total of 344.4 million smartphones worldwide in Q1 2018, down 2.9 percent from the 344.4 million units in Q1 2017. Of the top five (Apple, Samsung, Huawei, Xiaomi, and Oppo), three shipped more units: Apple, Huawei, and Xiaomi. That said, the top four all gained share, with Oppo and all the other smaller players shipping even fewer units. The Q1 2018 figures come from IDC (though Strategy Analytics agrees with the decline and the top five list), which summarized its findings in the following chart: 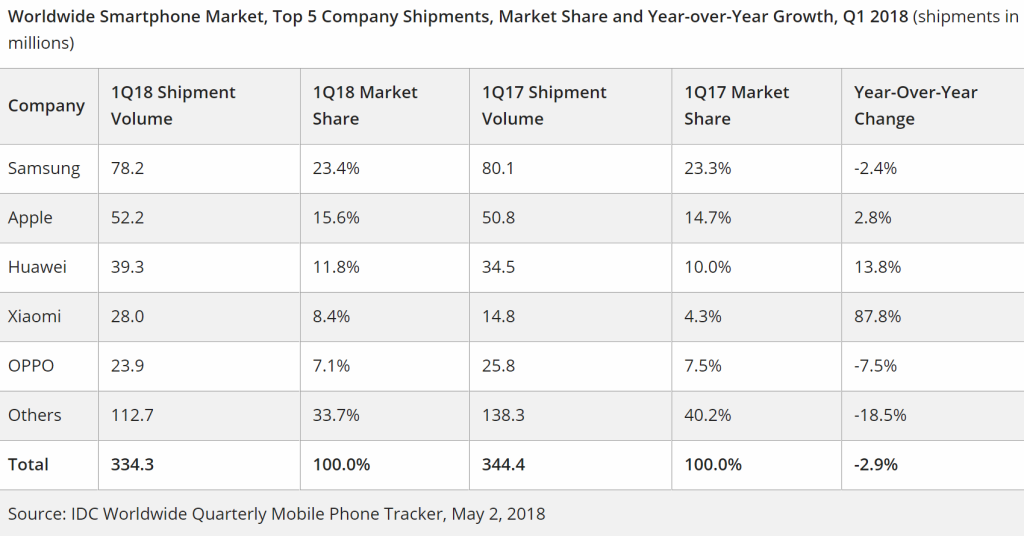 As you can see above, Samsung’s market share inched up 0.1 percentage points (from 23.3 percent to 23.4 percent) as it shipped 1.9 million fewer smartphones (78.2 million). Samsung typically owns about a fifth of the market, and that remains unchanged. The Galaxy S9 and Galaxy S9+ are doing fine (although we haven’t yet seen a full quarter of sales), while hype is already mounting around the upcoming Galaxy Note9.

Apple’s share meanwhile grew 0.9 points (from 14.7 percent to 15.6 percent), thanks to slight iPhone gains. The iPhone 8, iPhone 8 Plus, and iPhone X are chugging along as well, with Apple specifically noting that the iPhone X was the most popular model each week in the quarter.

Huawei gained a whopping 1.8 points, hitting a new high of 11.8 percent market share. Apple may have gained on… 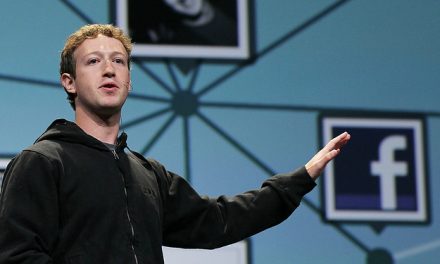 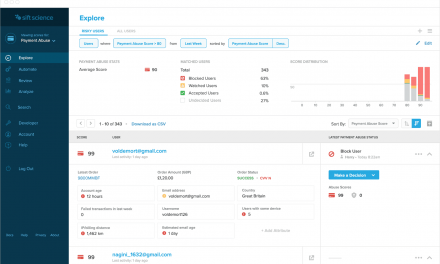 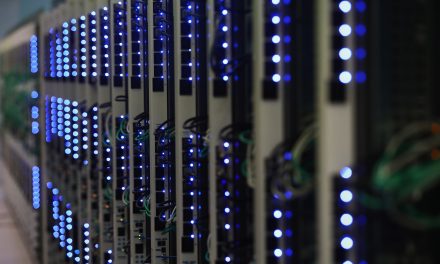 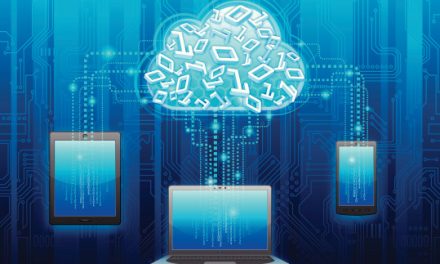