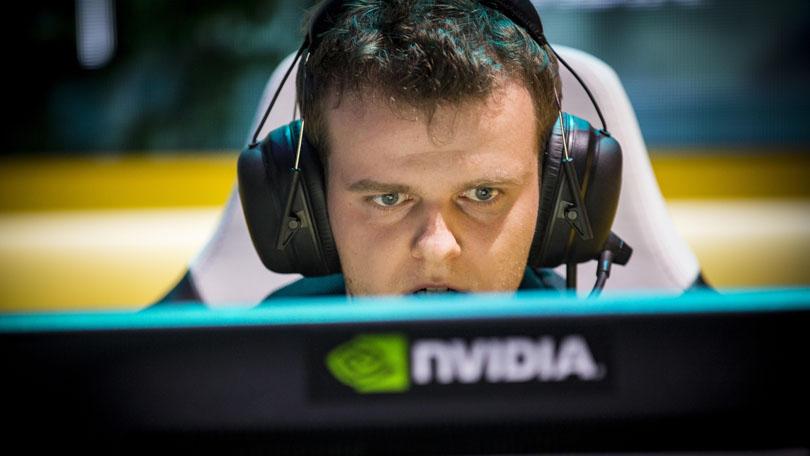 There has been much talk in recent years about “cord cutters,” people who’ve ditched traditional cable, or television as whole, in favor of online streaming services, such as Crunchyroll, Hulu, Netflix, and YouTube. I count myself among them. Though Netflix’s original joints are my main source of fictional television-style entertainment, my overall video-watching hours are dominated by esports.

Competitive, professional video gaming is filled with so much drama and memorable moments that it’s one of the best sporting events around, ranking up there with the NBA in terms of sheer spectacle and ridiculousness. And, considering the faces and heels, cool folks and obnoxious brats, esports is the best reality TV, too. But before I detail how to watch esports, a definition is in order.

Esports, if you’re unaware, is the title given to the video game industry’s competitive player arm. Now, that term doesn’t refer to a few friends getting together on the weekend to down beers and pizza while engaging in smack talk-filled FIFA or Madden NFL sessions. Instead, esports ups the competitive fires by adding tournament structures and cash prizes.

Money is generated from players paying tournament entrance fees or purchasing downloadable content, or from large companies that sponsor events. Sometimes the prize…

Discord nearly tripled its user base in one year 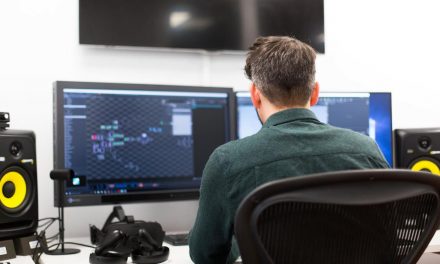 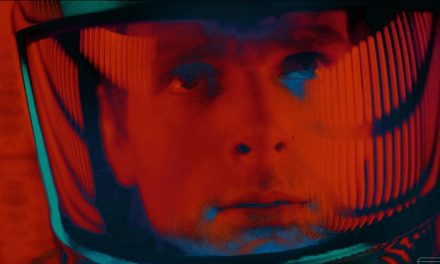 What Christopher Nolan is accomplishing with the ‘unrestored’ 2001