How to Tell if You Need a New iPhone Battery 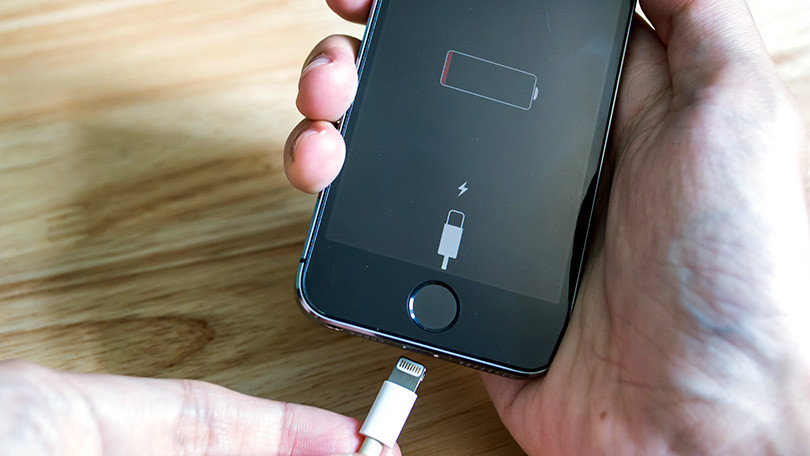 If you have a new iPhone (iPhone 8, 8 Plus, or the much hyped iPhone X), battery problems are the last thing on your mind. But for those with older iPhones, it’s probably top of mind—especially after Apple admitted to secretly slowing down batteries and is now offering $29 replacements until Dec. 31, 2018.

Battery slowdowns on aging phones are nothing new; lithium-ion batteries are the best option we have for mobile tech today, but they’re far from perfect. The more power cycles they go through, the worse their capacity gets.

Apple’s “fix” is why many people with older iPhones report battery problems whenever a new version of iOS comes out. It’s not just that iOS is written for new devices and runs slower on old models (though that’s certainly part of it). It’s that Apple, in its infinite wisdom, actually cripples older phones in the name of “overall performance and prolonging the life of…devices.”

It’s maddening. But Apple got caught when some older iPhones improved after new batteries were installed and people went public with it on Reddit. Weeks later, the company is being sued, and the battery replacement is its public relations response.

To get your new battery, take an iPhone to the Apple Store’s Genius Bar or mail it in. But what if you’re on the fence about your own iPhone’s battery? How… 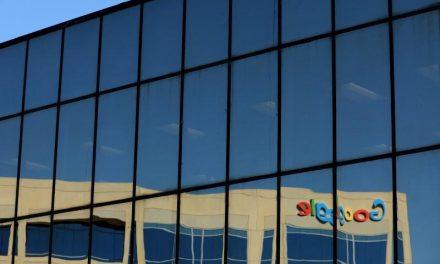 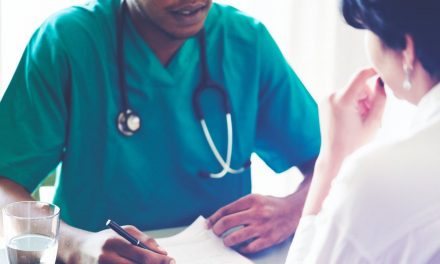 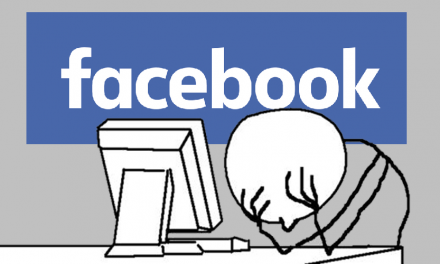 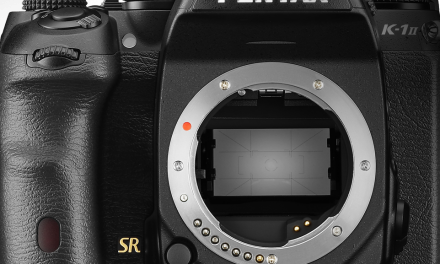