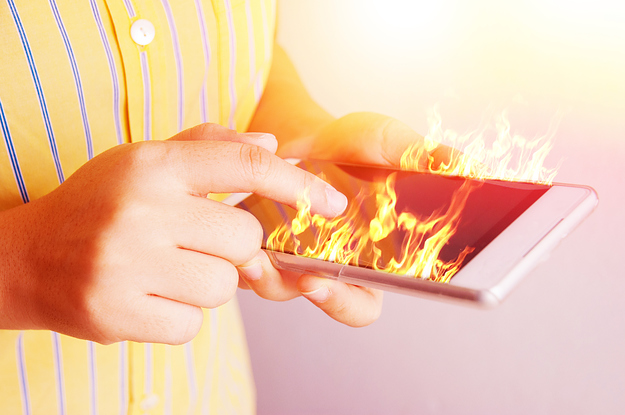 Everyone knows Uber has had the no good, very bad, absolutely frigging awful year from hell. For Uber, 2017 wasn’t so much another one on the books as a 12-month-long procession of humiliations and catastrophes. Mass firings, board battles, lawsuit after lawsuit, a breathtakingly massive data breach, multiple federal investigations, revoked licenses, protests, boycotts, executive resignations, and a seemingly bottomless bucket of bad press marked one of the most calamitous years a tech company has ever seen.

Yet here we are at the close of 2017 and Uber endures. Reach into your pocket, fire up the app, and you can still get a ride within minutes. How did Uber withstand such a lengthy and grueling beating? With some savvy crisis management!

Here’s a list of 12 survival tips gleaned from the ride-hailing company’s year from hell.

1. If it looks like your worst year on record might culminate in a huge drop in total value and the resignation of your founding CEO, make sure it coincides with something really distracting…like the first year of Donald Trump’s presidency.

Yes, Uber faced allegations of stealing trade secrets, sexual harassment and discrimination, and losing millions of individuals’ personal information. But it did so at a time when the United States was grappling with possible electoral meddling, a president accused of sexual misconduct, misinformation,… 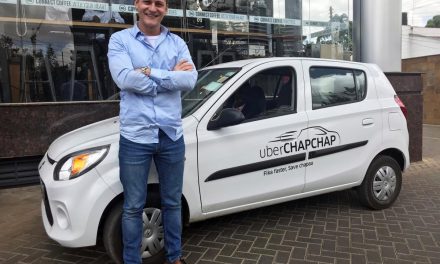 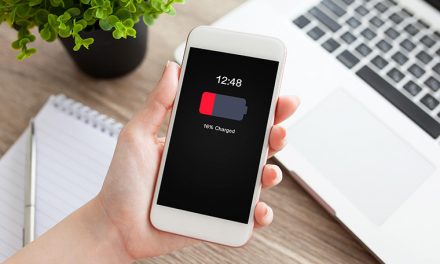 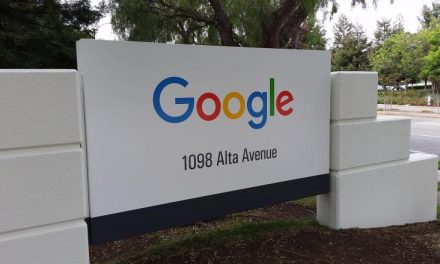