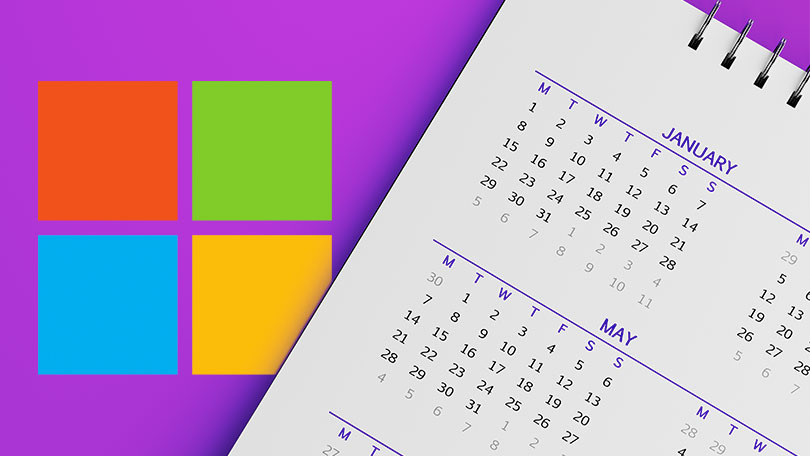 Since this is technically an enterprise feature designed for large-scale deployments, it’s only available in Windows 10 Pro, Enterprise, and Education. Testing every single piece of hardware and software for conflicts is nearly impossible for Microsoft, so this allows businesses to test major feature updates on a few machines, make sure everything works, then roll it out to the rest of the company when they’re ready.

Fortunately, many of us have Windows 10 Pro on our home desktops and laptops, and this feature works even if you only have one or two computers at home. Here’s how to take advantage of it.

Open Windows 10’s Settings app and select Update & Security > Windows Update > Advanced Options and scroll down to “Choose when updates are installed.” Click the drop-down and change it from Semi-Annual Channel (Targeted) to Semi-Annual Channel.

The wording here is a bit confusing, but “targeted” computers enter the queue for updates as soon as they’re available. This is the default setting. Non-targeted computers, on the other hand, will get feature updates once they’re deemed ready for widespread use in organizations. This usually happens after a few months of feedback and bug fixes from users on the default “targeted” channel.

You can also delay those big feature updates even further by using the next drop-down. This will defer the update up to 365… 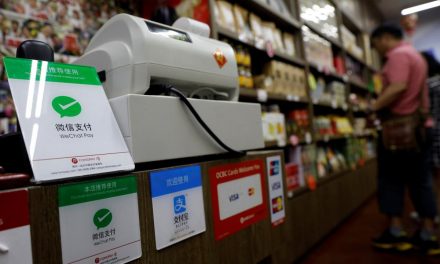 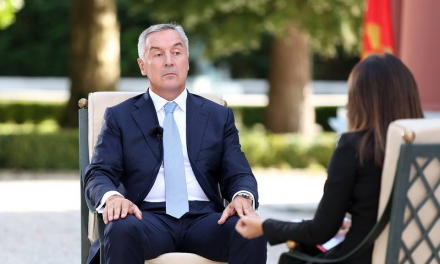 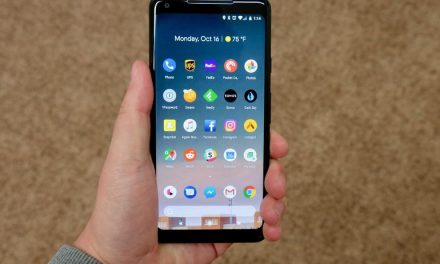 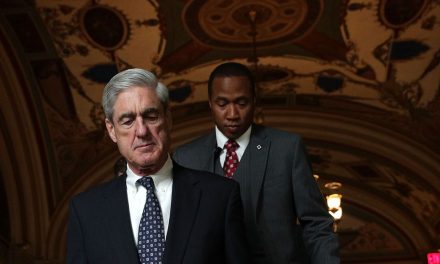