If you have strong feelings about net neutrality, it’s time for a hail mary. The Federal Communications Commission is set to roll back net neutrality regulations as of June 11, 2018 — unless the U.S. Senate votes to support a joint resolution of disapproval to negate the FCC action. TL;dr: It’s time to contact your senators. Today.

Back on February 22, the FCC published its Restoring Internet Freedom Order, which repealed the 2015 net neutrality regulations introduced during the Obama administration, despite the public outcry. Immediately, the fight to restore those regulations began, joined by organizations such as the Electronic Frontier Foundation. Now legislators in Congress have one last chance to head off deregulation before it’s put into effect on June 11.

On Wednesday, May 16, the full Senate will vote on Senate Joint Resolution 52 (S.J.Res 52), “providing for congressional disapproval under chapter 8 of title 5, United States Code, of the rule submitted by the Federal Communications Commission relating to ‘Restoring Internet Freedom’.”

Right now, the bill, introduced by Sen. Edward Markey (D-MA), has 48 co-sponsors; that’s not enough votes to guarantee passage, let alone reach the two-thirds majority needed to make this bill veto-proof. While it’s extra-important to contact your senator if they’re a Republican (since no Republicans have signed on as co-sponsors), keep in mind that Senate staff will tabulate constituents’ input to back up the senator’s decision. So even if your senator is Markey himself, call and tell him… 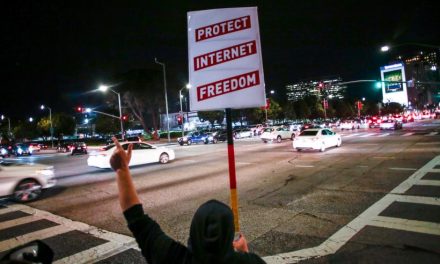 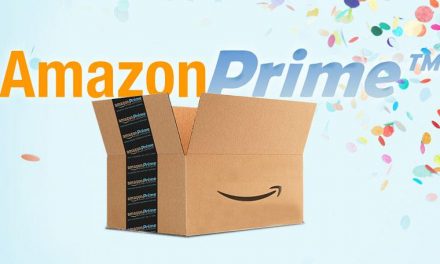