How satellite imagery could combat infectious diseases around the world 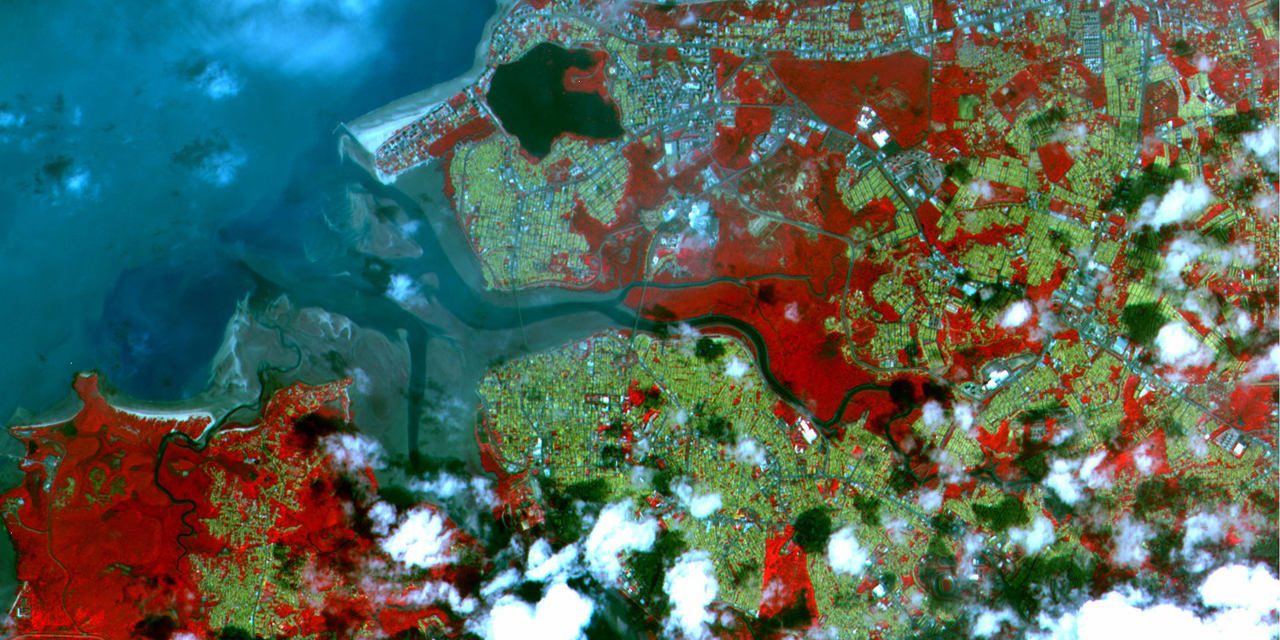 When researchers at New Mexico’s Los Alamos National Laboratory, one of the country’s most important national security labs, were looking to study how to forecast dangerous infectious diseases like dengue, they knew they had a few tools at their disposal.

There was more slow-moving data, like that from the census or examinations of the spread of climate change. And there was the ability to look at social media signals, such as Google Health Trend searches.

The idea, recalls Sara Del Valle, a leader of LANL’s epidemiological forecasting team, is that people often go online to check symptoms they may be feeling before they visit a doctor. “Because dengue is one of the common diseases in Brazil,” Del Valle says, “we could see a lot of interest in dengue on Google, [people searching] about 25 different terms, like ‘mosquito,’ ‘dengue,’ the names of mosquitoes,” and so on.

But relying on these signals isn’t enough to come up with meaningful forecasting models, the kinds that can allow public health officials to issue warnings or urge people in affected areas to take precautions. There’s not enough data and it’s not necessarily accurate enough, LANL officials felt.

For LANL, forecasting infectious diseases like influenza, HIV, dengue, and others is a matter of national security. “They could be used for bio-terrorist purposes,” says Del Valle, “and if enough people get sick, there won’t be enough people for critical positions [in places like] telecom companies, or labs.” As well, says Amanda Ziemann, a remote sensing scientist in LANL’s Space Data Science and Systems group,… 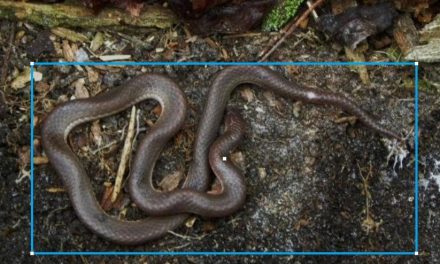 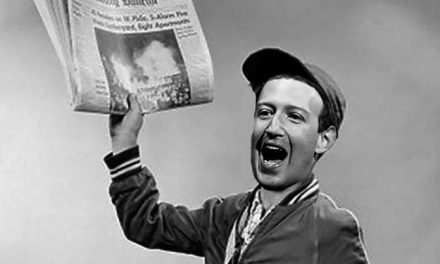 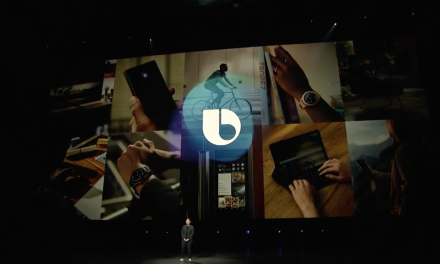