How Public Art Can Serve As Philanthropy’s Calling Card 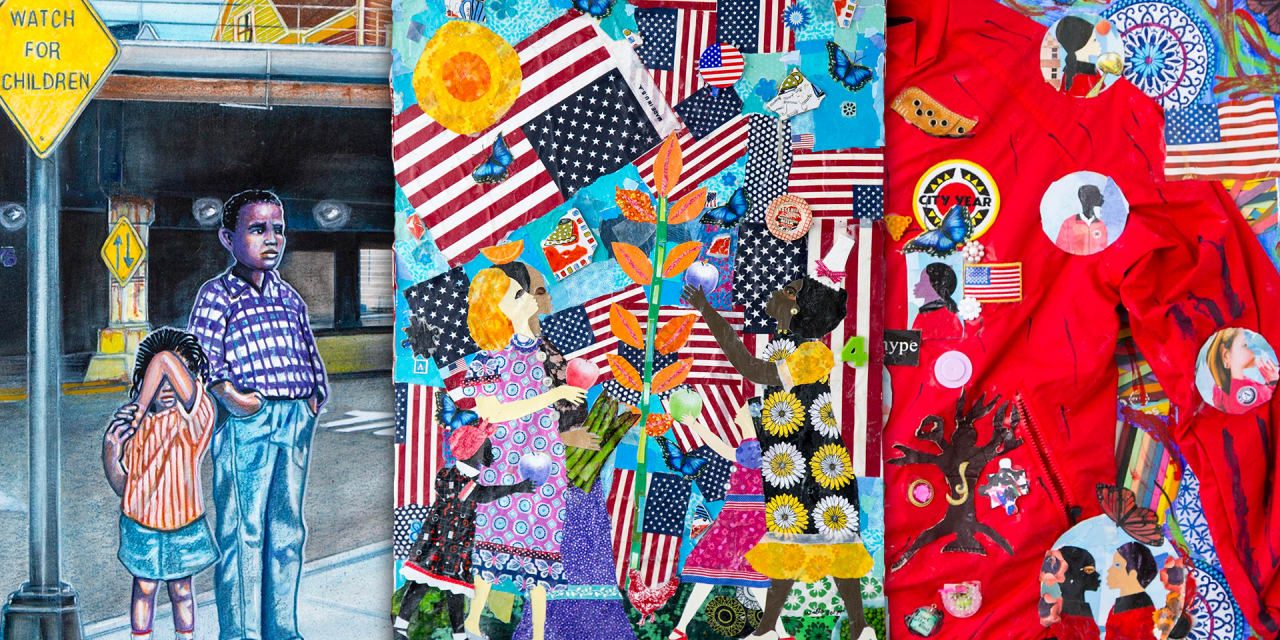 That’s because the bird isn’t just a pigeon but a passenger pigeon, a species that has literally disappeared because humans hunted it to extinction. The work, created by contemporary sculptor Tom Queoff, is intended to honor the Milwaukee Public Museum, an institution whose mission is to preserve and protect cultural and natural diversity (and has an actual taxidermy passenger pigeon among its own exhibits). It’s one of 25 pieces that include paintings, photography, and mixed-media art, each of which honors a separate nonprofit that’s been supported by the Northwestern Mutual Foundation, the philanthropic arm of the same-named financial firm.

Together, the pieces are part of a free exhibit called the Giving Gallery, which is currently on at Northwestern Mutual’s headquarters in Milwaukee, Wisconsin. The works, which debuted in mid-February, will stay there for about a year, and then travel to cities including New York, Philadelphia, Tucson, and Phoenix next year. In this case, the goal is twofold: To highlight the work that’s being done by charitable groups, and provide the public with a new way to learn about it, and hopefully become inspired to donate, volunteer, or take action.

Over the past 25 years, the Northwestern Mutual Foundation has contributed more than $320 million toward two goals: It works nationally to help cure childhood cancer, and locally to support organizations that make Milwaukee a better community for kids to live. 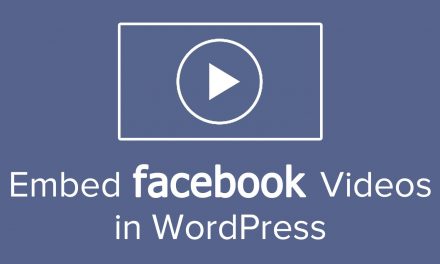 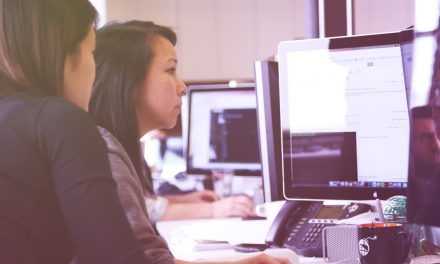 Cybersecurity pros are limiting their personal use of Facebook, survey says 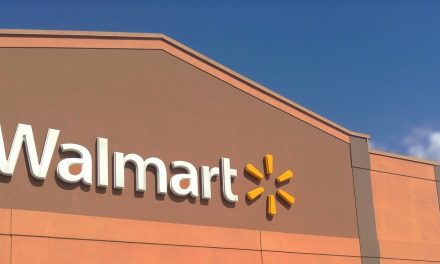 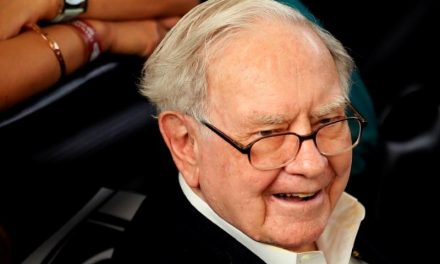