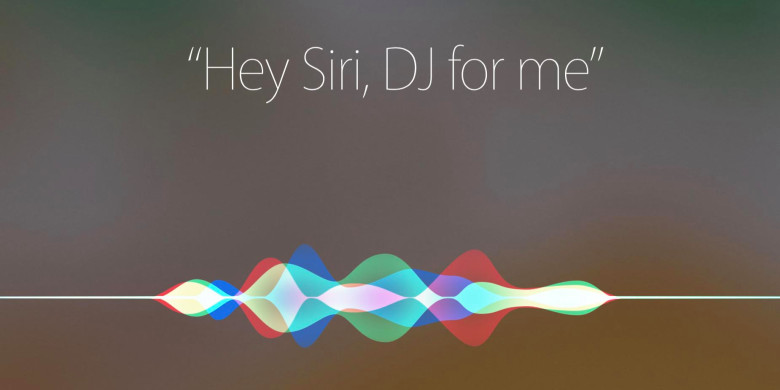 When Amazon debuted Alexa back in 2014, it hardly looked like a threat to Apple’s established “personal digital assistant” Siri. Four years earlier, Apple bought Siri for $200 million, debuting the iPhone 4S in 2011 as the first phone with an AI assistant. Everyone expected Siri to improve over time. Instead, Siri’s cofounders left Apple, and Siri bounced from one Apple executive to another, and then another, stumbling forward as Alexa smoothly plowed ahead.

To Apple’s partial credit, Siri hasn’t been standing still. It speaks more languages and reaches more countries than Alexa, while spanning five Apple platforms and various CarPlay vehicles. But as a user experience, Siri has a deservedly bad rep: It has continued to disappoint people and long ago became a “joke” within the AI industry. Even frequent Siri users openly admit to its many shortcomings.

Yesterday, I took a deep dive on how Amazon surpassed Siri by adding third-party Alexa skills, varied Alexa device price points, and Alexa-direct Amazon ordering abilities. If you believe that AI assistants are key to the future of computing, it’s fair to conclude that Alexa poses an existential threat to both Apple and Microsoft, which have struggled to create AI services as strong as their hardware and software. Apple could turn things around in 2018 with a three-part approach to bolstering Siri: the price of entry, quality of services, and quantity of services.

1. Lowering the price of entry with more devices

Following the debut and abrupt discontinuation of iPod Hi-Fi a decade ago, no one asked Apple to release… 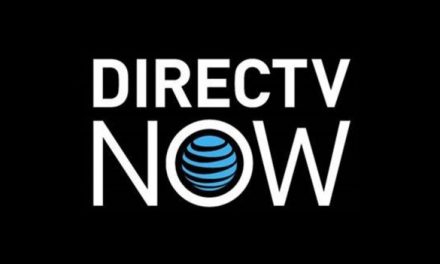 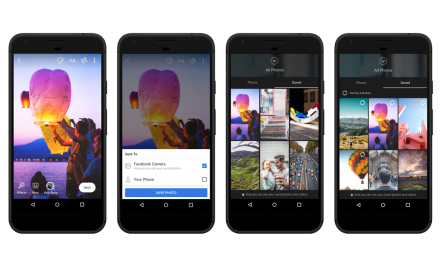 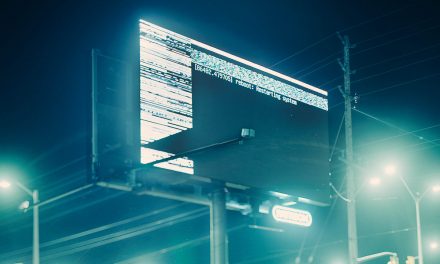