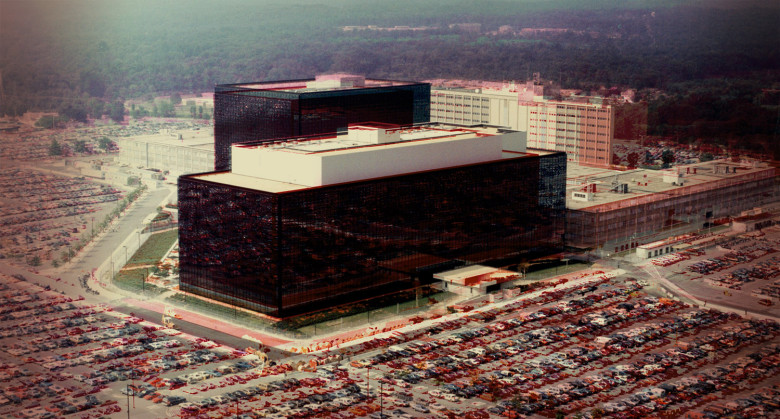 A bill to extend one of the NSA’s most powerful surveillance tools, and further peel back American civil liberties, was approved today by the House Permanent Select Committee on Intelligence in a strict party line vote (12-8), with Republican members voting in the majority.

The committee and the public had less than 48 hours to read and discuss the bill. Democratic committee members openly criticized the short timeframe, amongst other problems.

“This bill was shared with my office less than 24 hours ago, and here we are marking up legislation that has incredibly profound constitutional implications for all Americans,” said Rep. Jackie Speier (D-CA). She continued: “We could be sitting here, thoughtfully debating the precarious balance between security and civil liberties and the best path forward, but instead, the majority has decided to do otherwise.”

The bill is the FISA Amendments Reauthorization Act of 2017, and it was introduced on the evening of November 30 by House Intelligence Committee Chairman Devin Nunes (R-CA). It is the latest legislative attempt to reauthorize Section 702, one of the NSA’s most powerful surveillance authorities that allows for the targeting and collection of communications of non-U.S. persons not living in the United States. The NSA also uses Section 702 to justify the “incidental” collection of American communications that are predictably swept up during foreign intelligence surveillance, too.

The bill has many problems that you can read about here, from potentially restarting one of the NSA’s most invasive forms of surveillance to treating… 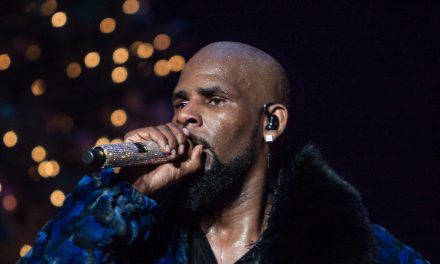 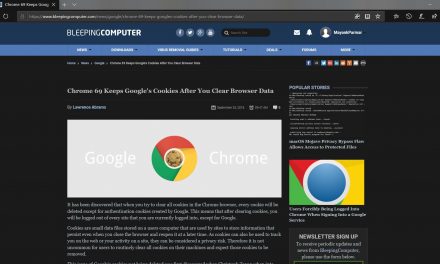 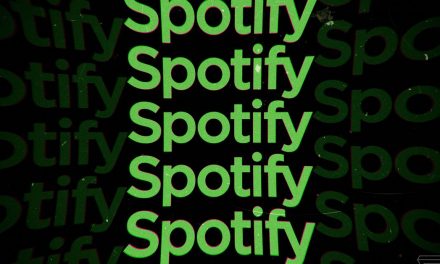