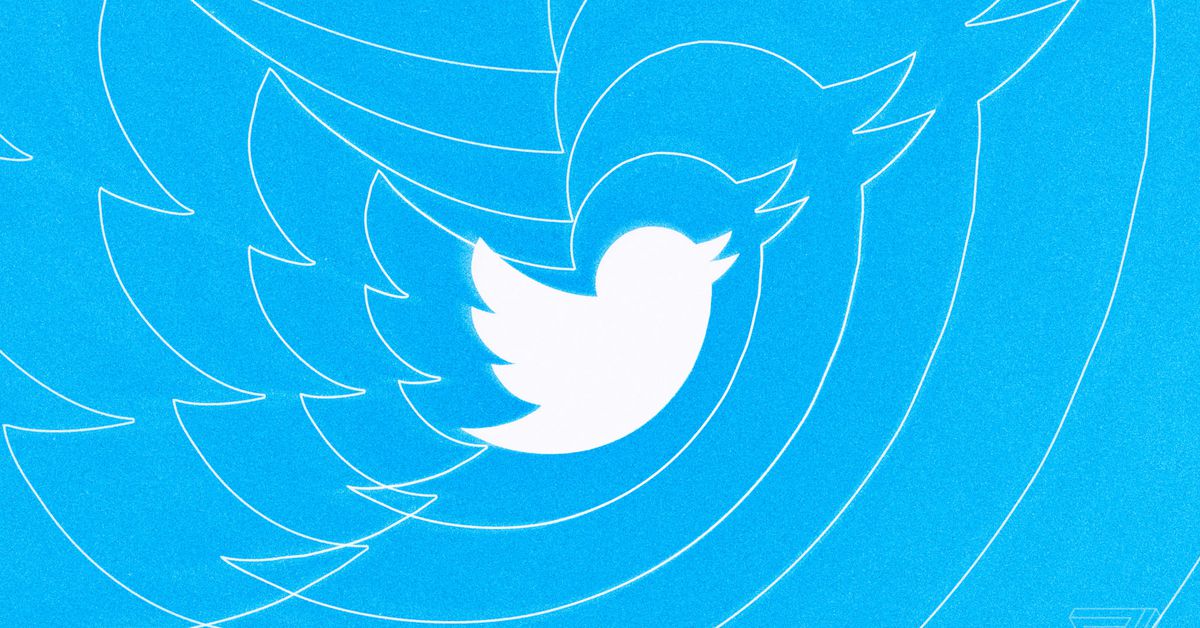 The official Twitter app for Mac is as good as dead. Twitter no longer offers the app for download, and it will no longer be supported in March.

So, what’s a Twitter user on a Mac to do? Here are your best options going forward.

Tweetbot is probably the best Twitter app out there to begin with, so if you were using the service’s official app, consider Twitter pulling support a sign that you should be making the jump to Tweetbot anyway. It has a clean interface (with no algorithmic timeline or sponsored tweets), outstanding mute and filtering options, and support for all the good Twitter features like 280 characters, threaded tweets, direct messages, inline images, GIFs, videos, and lists.

There are a couple weak spots: search isn’t great, and some features that Twitter refuses to build APIs for, like polls, don’t show up at all.

Tweetbot is available on the Mac App Store.

Twitterrific (currently on sale for $7.99)

If you don’t like Tweetbot, your next best option is Twitterific 5, which recently rose from the grave following a successful crowdfunding campaign. Honestly, it’s basically the same as Tweetbot featurewise, although the UI is a little rougher around the edges than the more slick interface of its competitor. But if you’re looking for something that emulates (or rather, improves on) the original Twitter for Mac experience, Twitterrific is a good option, too.

Twitterrific is available on the Mac App Store. 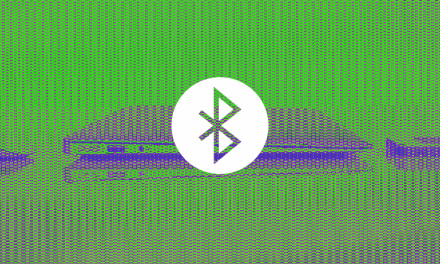 Many Bluetooth Implementations and OS Drivers Affected by Crypto Bug