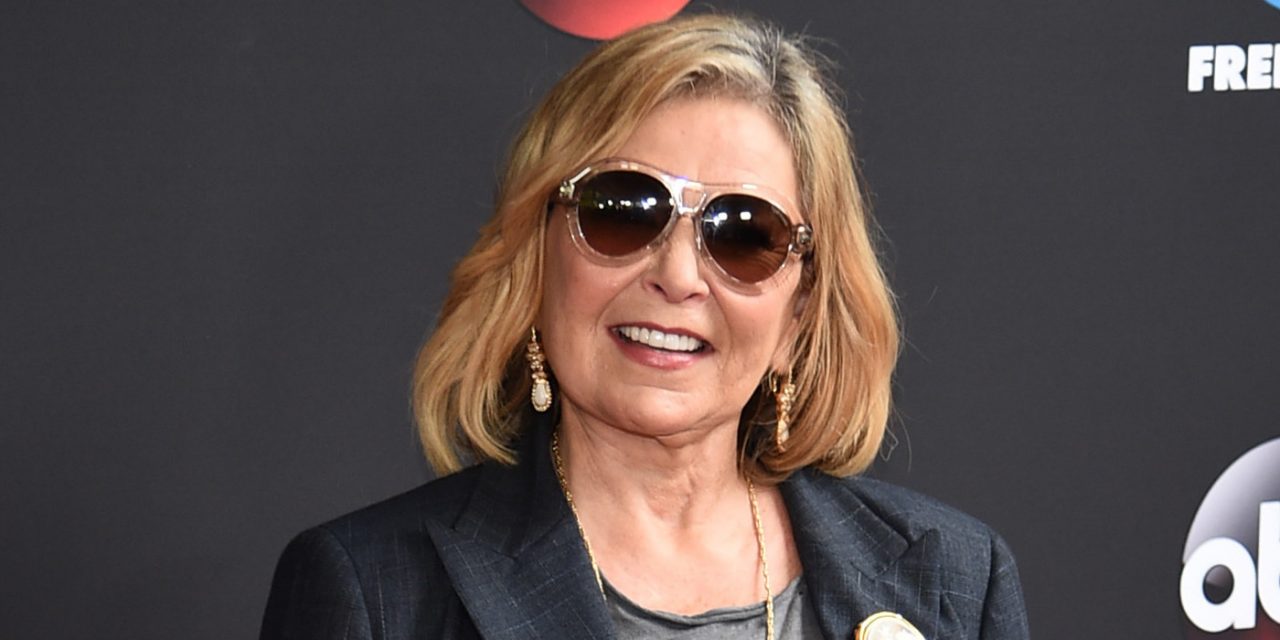 To see the current velocity of the Twitter outrage machine, look no further than the #BoycottABC hashtag, which went from being a liberal advocacy campaign to a pro-Trump censorship rallying cry in a matter of minutes.

It started on Tuesday morning when Roseanne Barr compared Valerie Jarrett, a black senior adviser to former president Obama, to an ape, tweeting “muslim brotherhood & planet of the apes had a baby=vj.” Barr was responding to a Twitter thread about a conspiracy theory that Jarrett had covered up CIA spying. She first defended the tweet, and then apologized over Twitter to Jarrett. “I am truly sorry for making a bad joke about her politics and her looks,” she wrote before announcing she was leaving Twitter.

As the racist tweet gained traction across Twitter, a campaign on the left began to put pressure on ABC to pull Barr’s hit sitcom, which was revived this spring. #BoycottABC followed in the footsteps of similar past campaigns on the left; last year, for example, advocacy groups worked to pressure advertisers for Fox News host Sean Hannity (over his coverage of the sexual assault allegations against Alabama Senate candidate Roy Moore) and former Fox News host Bill O’Reilly (over sexual harassment allegations against him).

While it’s normal for outrage to seesaw back and forth between partisan factions on Twitter, #BoycottABC is unique in that both sides waged war against the other under the same hashtag. As Renee DiResta, a computational propaganda researcher for the organization Data for Democracy, pointed out, it appeared as if the Roseanne defenders didn’t even… 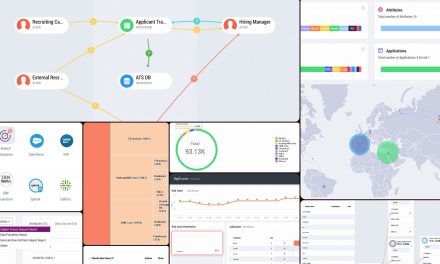 Amazon's Website Crashed On Prime Day And People Were Not Pleased 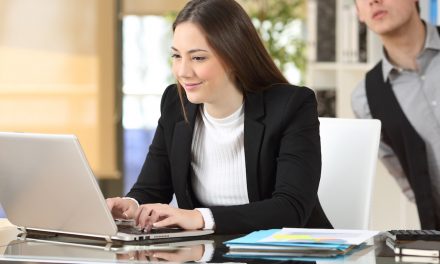