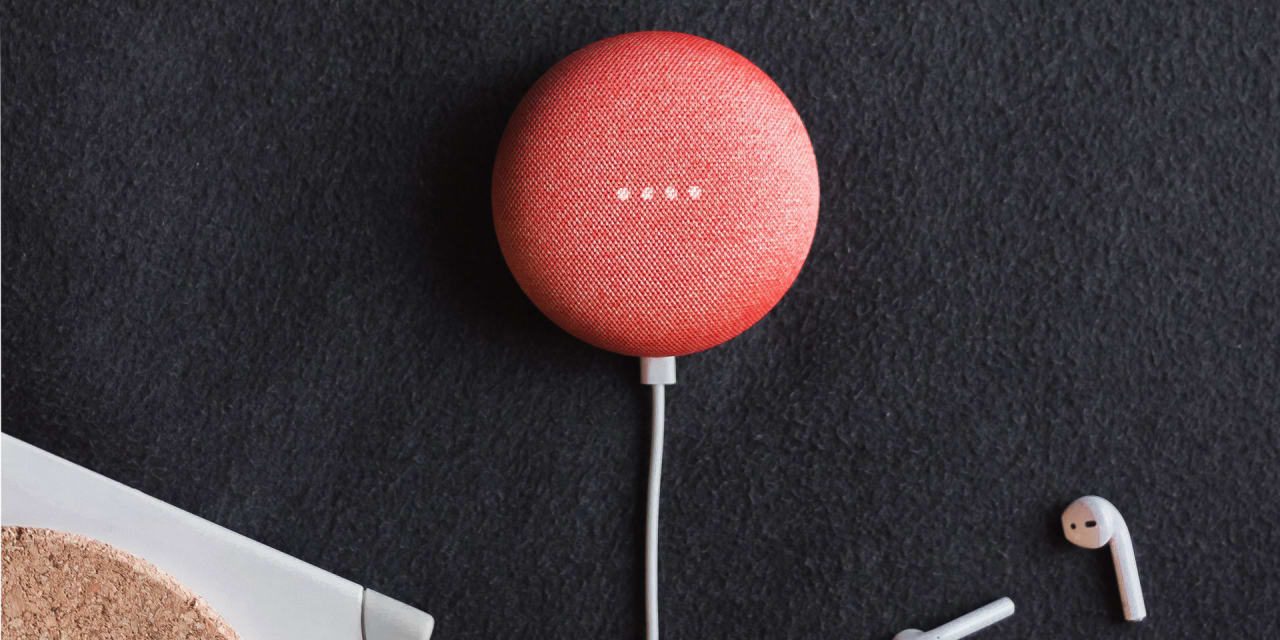 Do you ever ask Alexa or Google Home for something and then say “Thank you” when you get what you’re looking for?

I do, often in spite of myself, and there’s a pretty good chance you do too. In fact, there’s a 41% chance of that. How do we know?

It’s because of new data released today by Google that digs into how we’re letting systems like Google Home or Amazon’s Alexa impact our daily lives. And according to the report, which surveyed more than 1,600 voice assistant owners, 41% of folks who have such a system say that using it feels like talking to a friend, or at least another person. Which explains why I want to say thank you–because that’s what you do when someone gives you what you’re asking for. “People are engaging with their voice-activated speakers as if they were human,” Google wrote in a blog post about the research. “They’re saying ‘please,’ ‘thank you,’ and even ‘sorry.’ People perceive the devices as more than just an electronic toy, they’re more akin to another person or a friend.”

Of course, for a lot of people, allowing a system like Google Home or Alexa into the house is a compromise–fears about loss of privacy in return for convenience. At least, that’s how it was at my house when I first installed a Google Home in my office, and later, a Home Mini in my kitchen. But according to the study, I’m an outlier when it comes to how often I use the system–I ask it for information perhaps once a week or so, and play music on it two or three times a week.

Most users, however, interact with their… 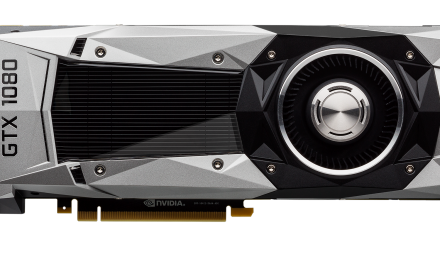 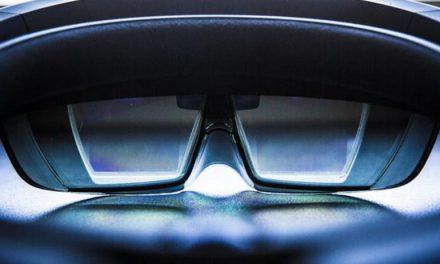 Microsoft HoloLens: How mixed reality is finding fans in the hard hat gang

It’s not clear when Apple will make a cheaper HomePod 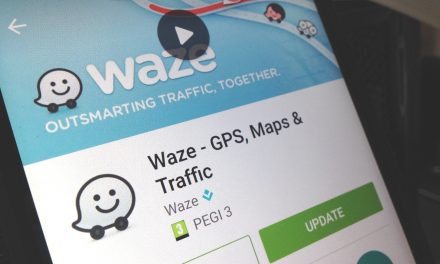