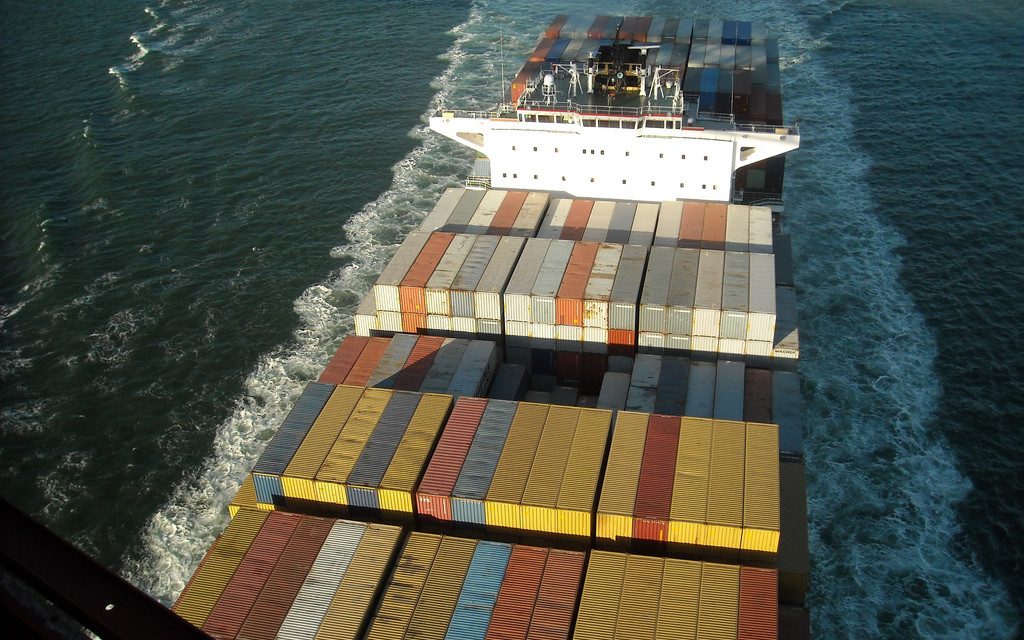 The new software will help route requests between multi-tenant Kubernetes clusters and legacy OpenStack environments, something that’s important for enterprises that want to keep their existing technology deployments running while developing new applications. It’s supposed to be simple but powerful enough to connect cloud native workloads with existing technologies.

According to Heptio cofounder and CEO Craig McLuckie, the project is designed to replace costly hardware and software load balancers that enterprises use today. It runs on commodity computing hardware so it’s cost-effective to deploy and should be simple to set up and run.

Actapio turned to Heptio to help with the deployment of Kubernetes but didn’t want to rip out its investments in existing technologies. Gimbal is the result of that collaboration and stands to ease enterprises’ transition to cloud native workloads running on Kubernetes.

Gimbal is also designed to replace cloud providers’ native load balancers, so companies can build applications that rely on open source software rather than proprietary offerings. That capability could be a boon to enterprises looking to build multi-cloud technology portfolios, something that’s become increasingly important.

The open source project is currently in alpha and is available for companies to deploy. Heptio will keep working on it to expand… 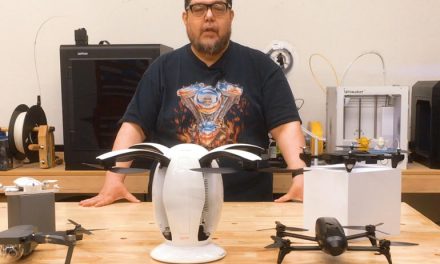 How to register your drone (it

Over 22,000 Container Orchestration Systems Connected to the Internet 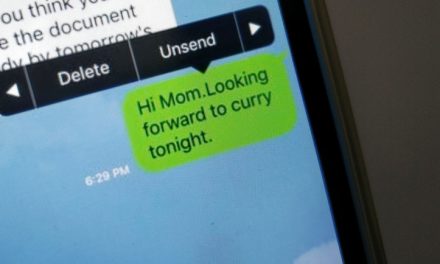