Headlights that can help drivers see through rain,snow

Scientists from Washington and one from India succeeded in developing an excellent headlight system for the first time in history.This head light system can enable drivers to see through heavy rain or snow and it also safely navigates roads during stormy nights.

Carnegie Mellon University in the US invented this system.It prevents the distracting and sometimes bright glare that appears when headlight beams are reflected by constantly redirecting light to shine between particles preception.

If there is thunderstorm out,  the smart headlights will make it look like it’s drizzling out there.A built-in camera is used to locate the motion of raindrops.

After doing a lab test, it is found, that the smart headlight system can recognize drops of rain, predict their movement and adjust a light projector in 13 milliseconds.

At minimum speeds, this type of system can get rid of 70 to 80 percent of visible rain during a heavy storm.

The system’s response must be reduced to just a few milliseconds for operating at highway speeds and, to work actually in snow and heavy rain.

Although, a smart headlight system will never be able to terminate all precipitation from the driver’s point of view.It will only reduce the amount of reflection.

One more advantage of this system is that it can also notice oncoming cars and direct the headlight beams away from drivers eyes, removing the need to move from high to low beams. 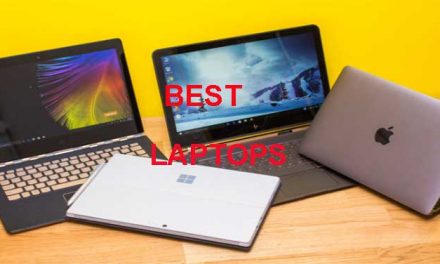 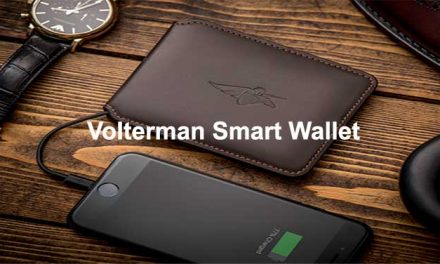 App that corrects your grammar and spelling as you go