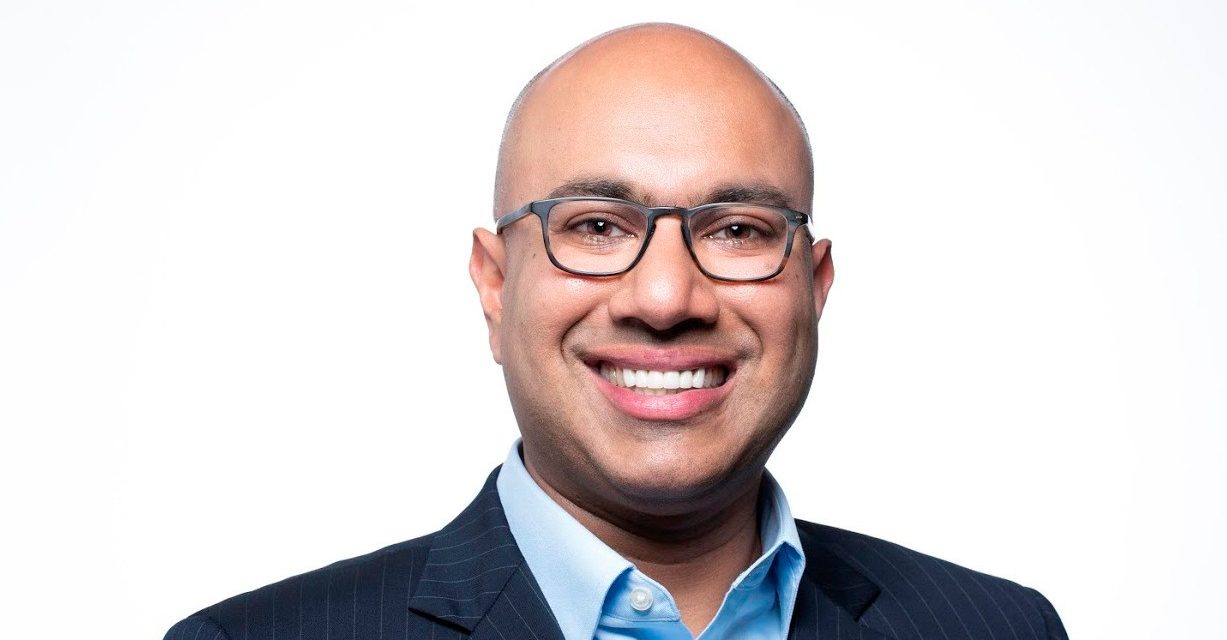 Verana Health, a platform that’s setting out to help the life sciences industry enhance clinical studies with analytics and data, has raised $30 million in a series C round of funding led by Alphabet’s VC arm GV. The round included participation from Biomatics Capital; GE Ventures; Lagunita Biosciences; and Brook Byers, cofounder of Kleiner, Perkins, Caufield & Byers.

The company has been known as DigiSight Technologies since its inception in 2008, but alongside today’s funding news it has also unveiled a new name.

Verana Health said that it meshes analytics with “longitudinal” electronic health record (EHR) data to support the development of new pharmaceuticals and devices. Though its long-term plan is to support multiple health care specialties, it will first focus on eye care. It will initially use EHR data from the American Academy of Ophthalmology’s IRIS registry on eye diseases, though it plans similar tie-ups to gain access to clinical databases from other medical bodies in the future.

Launched in 2014, the IRIS (Intelligent Research in Sight) registry features contributions from more than 10,000 ophthalmology clinicians who have registered to contribute patient data electronically, covering 50 million patients across 211 million visits. Verana Health started to develop its data platform in 2017 after it was chosen by the American Academy of Ophthalmology —  an association of eye physicians and surgeons — to develop commercial applications from the registry data. 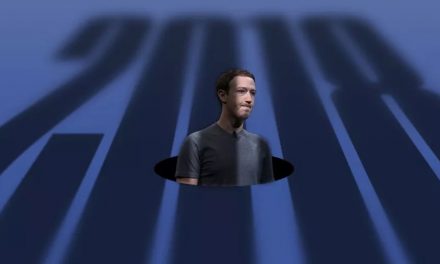