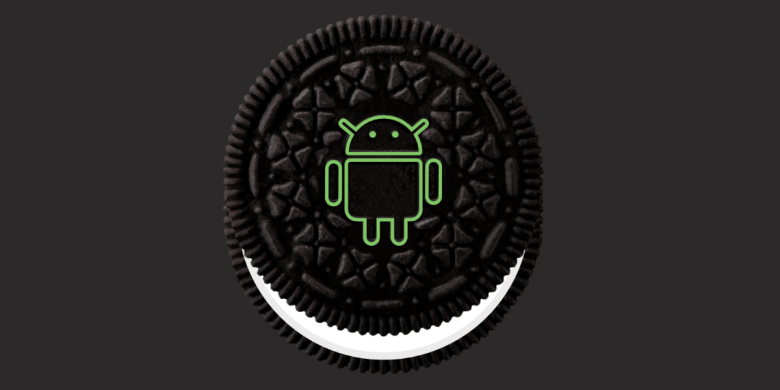 Yesterday Google announced the final release of Android 8.1 Oreo, along with the new Android Oreo (Go edition) software experience for entry-level devices. Today the company pushed the latest source code to the Android Open Source Project (AOSP) and started rolling out Android 8.1 on supported Pixel and Nexus devices (you might not see the update yet as it’s rolling out “over the next week”). Android 8.1 will arrive on Android Oreo (Go edition) devices “in the months ahead.”

Google launched the first Android 8.1 preview in October and the second preview in November. Google was always aiming to release a final public version in December, and it delivered right at the start of the month. 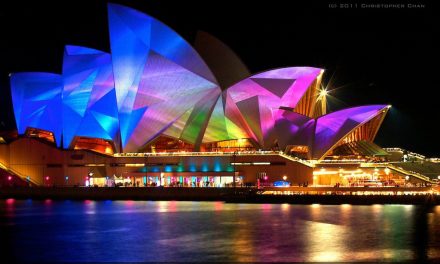 U.S. urges Australia not to trust Huawei and China with its 5G network 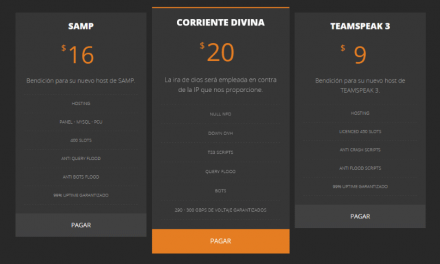 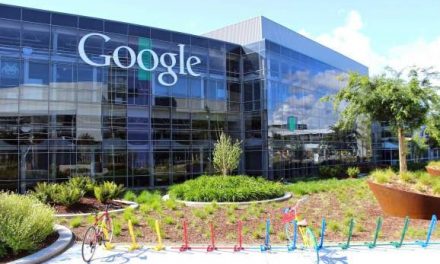 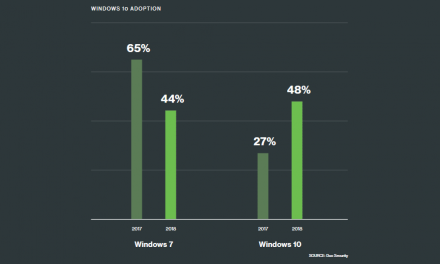