Some people are reporting that when they type “sit on” while texting on their Android phones, the devices suggest “my face and” may be the next thing they want to type. The phrase prediction comes from the operating system’s autocomplete feature, which recommends words or phrases based on what you type. While there are more than 1,000 words banned from Android’s prediction algorithm, including “coitus” and “intercourse,” the phrase “sit on my face” — which refers to a sexual act — is not suppressed.

After reaching Google for comment, a spokesperson told BuzzFeed News that a fix to remove the phrase is coming: “We’ve started rolling out a fix for this prediction behavior in Gboard so that users will no longer see this suggestion.”

The spokesperson added, “Gboard is designed to avoid such predictions in its generic models, but human language is complex, and as with any sort of system that filters sensitive phrases, sometimes inappropriate suggestions make it through into the machine learning models. When we learn of an inappropriate suggestion we work quickly to remove it.” 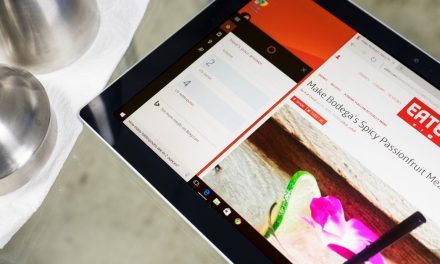 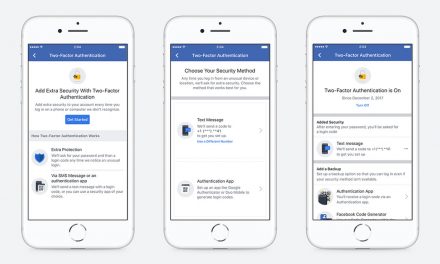 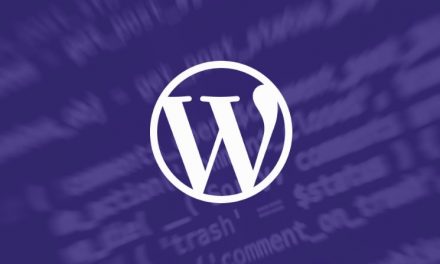