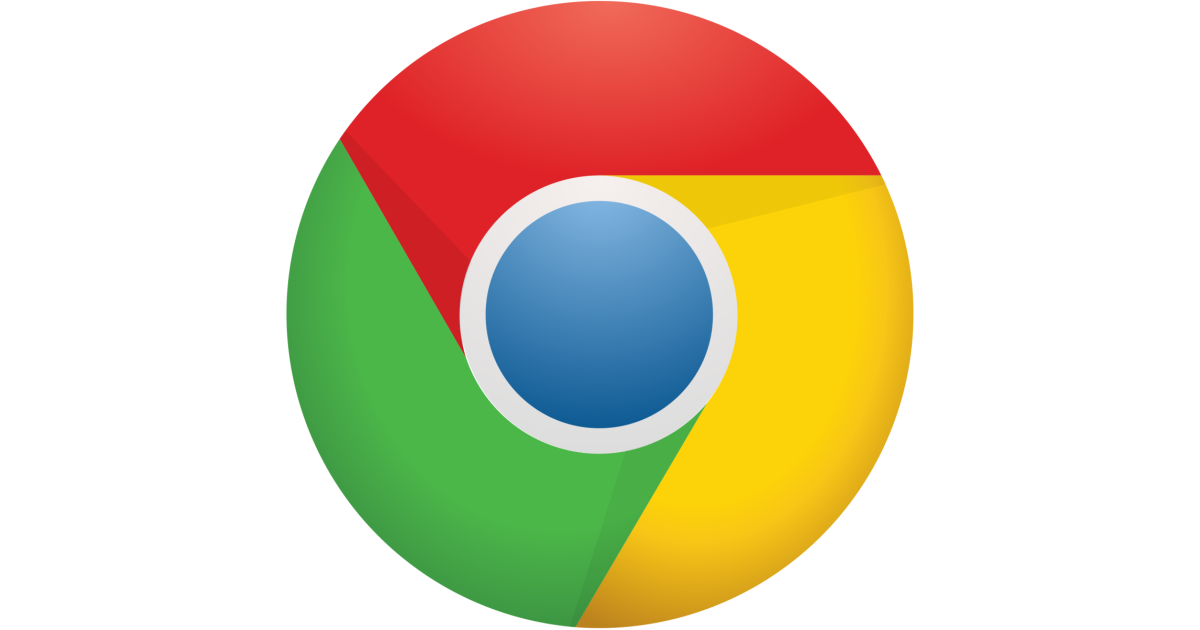 Google released Chrome 66 just over two weeks ago. The highlight was that content with sound no longer starts playing unexpectedly until you hit play. Autoplaying content that is muted still plays automatically, but autoplaying content with audio will only start if Chrome has determined that you tend to play content on that site.

Google is trying to strike a balance between forcing you to hit play when you shouldn’t have to and disabling content on websites that automatically play content with sound that you weren’t expecting. Chrome product manager John Pallett, who apparently also has “media muter” in his title, revealed today that “the new policy blocks about half of unwanted autoplays.”

Pallett also shared that “a significant number” of autoplays are paused, muted, or have their tab closed within six seconds by Chrome users. He didn’t say how many exactly, as the number varies significantly from site to site. But that shouldn’t surprise anyone, given how much work Google put into this latest feature.

Chrome decides which autoplaying content to stop in its tracks by learning your preferences and ranking each website according to your past behavior. If you don’t have browsing history with a site, Chrome allows autoplay for over 1,000 sites where Google says the highest percentage of visitors play media with sound (sites where media is the main point of visiting the site). As you browse the web, Chrome updates that list by enabling autoplay on sites where you play media with sound during most of your visits, and disables it on sites where you don’t. 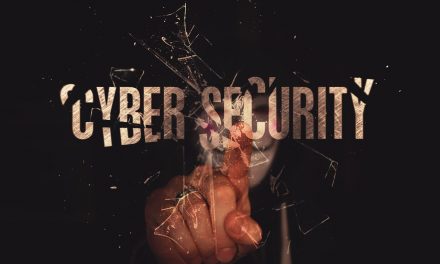 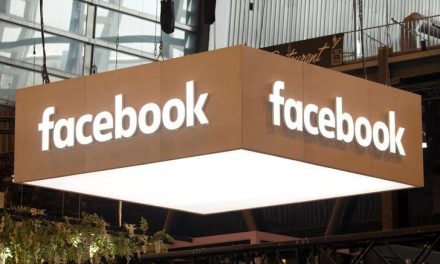 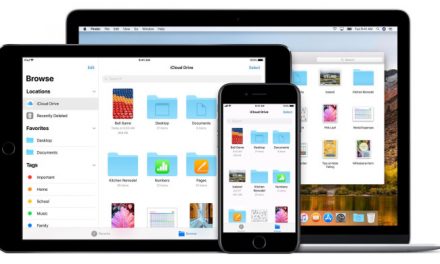 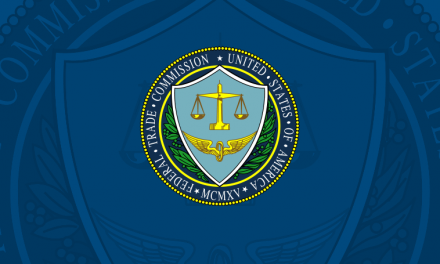