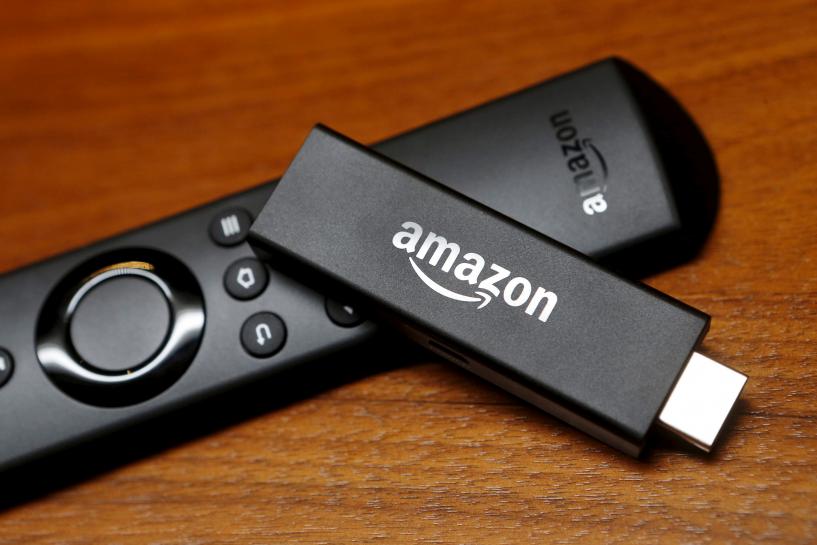 (Reuters) – A rare public spat in the technology industry escalated on Tuesday when Google said it would block its video streaming application YouTube from two Amazon.com Inc devices and criticized the online retailer for not selling Google hardware.

The feud is the latest in Silicon Valley to put customers in the crossfire of major competitors. Amazon and Google, which is owned by Alphabet Inc, square off in many areas, from cloud computing and online search, to selling voice-controlled gadgets like the Google Home and Amazon Echo Show.

The stakes are high: many in the technology industry expect that interacting with computers by voice will become widespread, and it is unclear if Amazon, Google or another company will dominate the space. Amazon’s suite of voice-controlled devices has outsold Google’s so far, according to a study by research firm eMarketer from earlier this year.

“Given this lack of reciprocity, we are no longer supporting YouTube on Echo Show and Fire TV,” Google said. “We hope we can reach an agreement to resolve these issues soon.”

FILE PHOTO: The new Amazon Fire HD 10 tablet and keyboard is displayed during a media event… 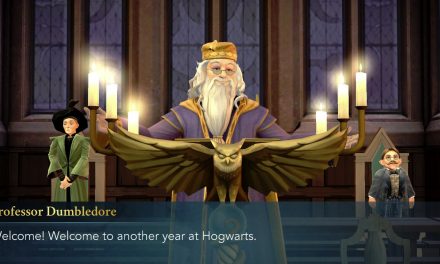 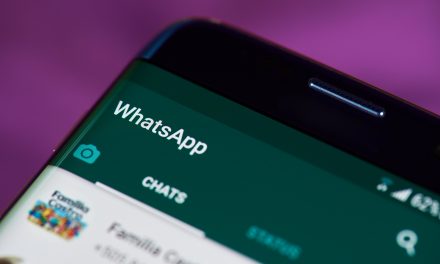 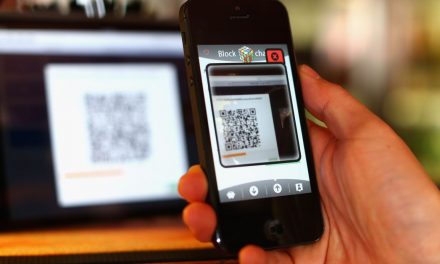 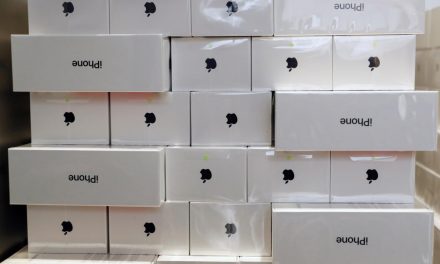