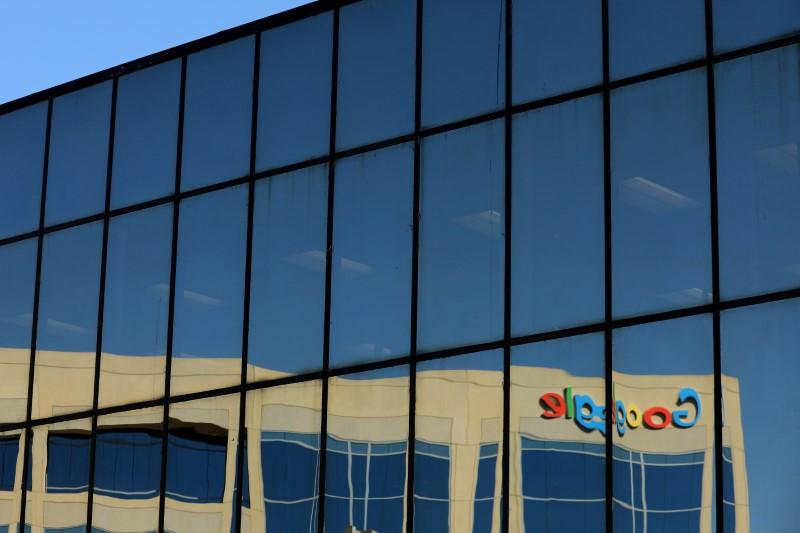 (Reuters) – Alphabet Inc’s Google (GOOGL.O) is looking to launch brick-and-mortar stores in India to boost sales of its Pixel smartphones, the Economic Times newspaper reported on Tuesday, citing three people with knowledge of the matter.

Google is exploring the idea of physical stores after finding an encouraging response to more than a dozen pop-up stores opened in malls across the country to showcase the second generation Pixel phones, the newspaper reported.

Google responded to a Reuters query saying that it does not comment on rumors or speculations. 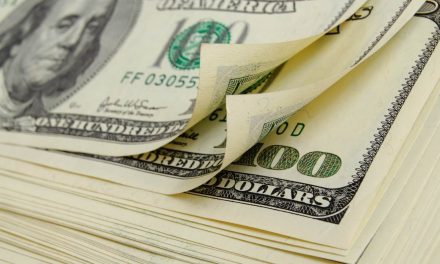 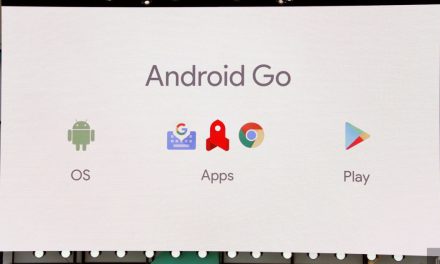 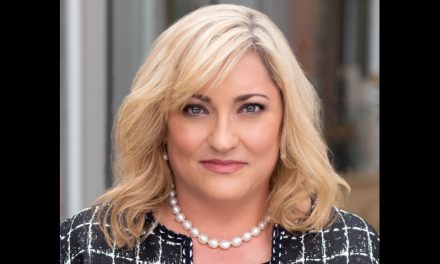