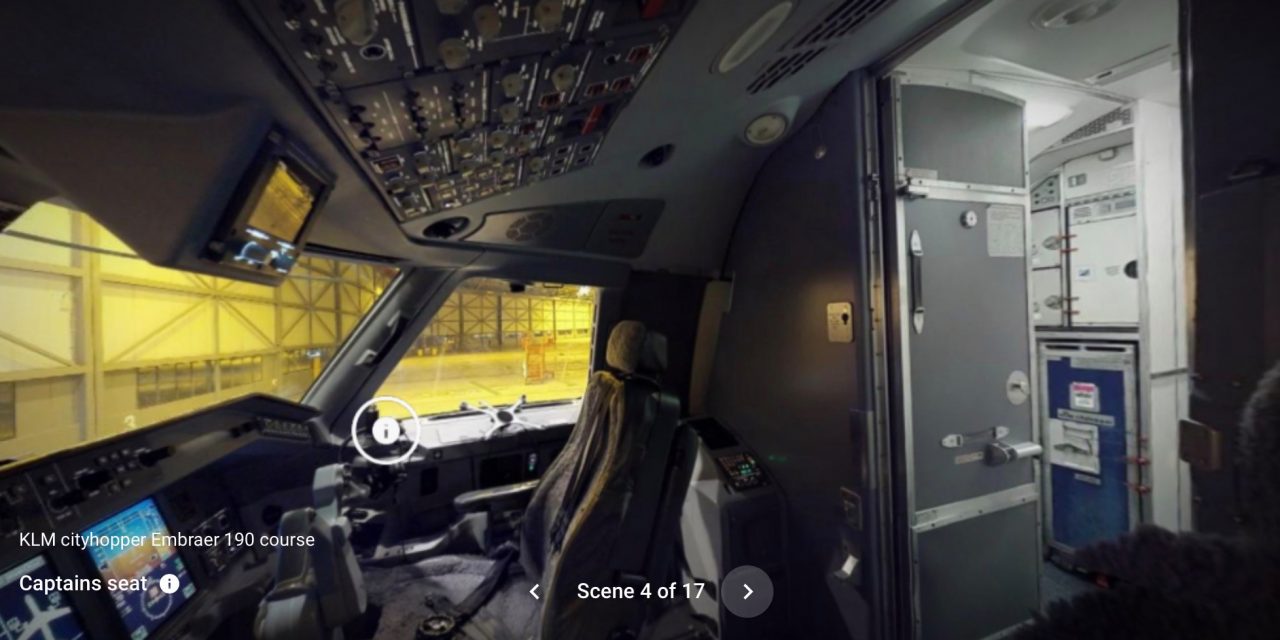 Creating VR experiences typically requires at least some coding experience, a barrier that Google hopes to eliminate with today’s release of Tour Creator. The new web-based tool is designed to help “students, teachers, and anyone with a story to tell … produce professional-level VR content without a steep learning curve.”

Tour Creator combines 360-degree photos with identified points of interest and overlaid 2D imagery. Users start by either self-supplying a 360-degree image or using photos found in Google Street View. They then select specific locations within the photo to designate as points of interest and give each location specific text and/or a 2D photo to provide additional detail. Multiple 360-degree “scenes” can be tied together within a single tour.

Above: Google’s Tour Creator enables 2D images to be overlaid atop 360-degree photos, so users can see additional details after tapping on points of interest.

Hosted on Google’s Poly service, the resulting tour bundle can be viewed on anything from a Google Cardboard viewer to a mobile device or desktop computer, using either the Cardboard app or a browser link. Users see a moving panoramic image of the area and can tap on “i” and eyeball icons for details and photos. Tours can currently be embedded on websites, and later this year it will also be possible to import them into Google’s Expeditions app.

Though the app is being pitched initially at students, teachers, and storytellers, its potential is obviously quite broad. Initial examples on the Tour Creator website include a school, hotel,… 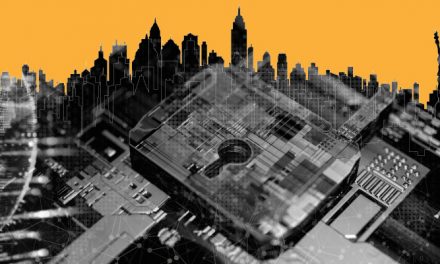 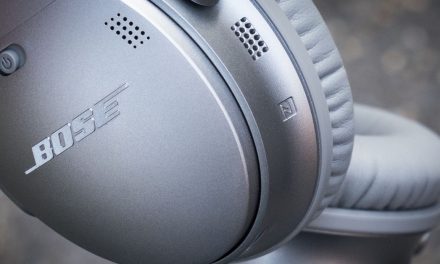 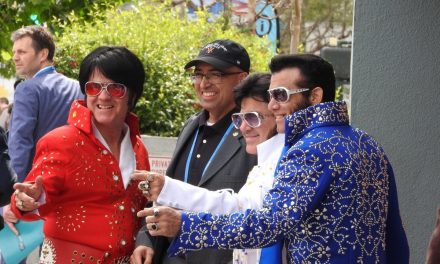 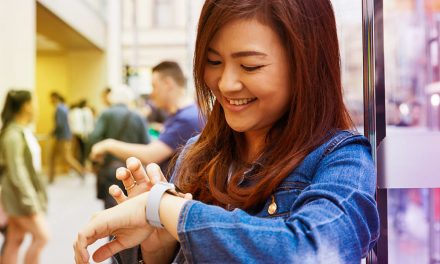