Google is launching its Change the Game program, a diversity initiative for starting a dialogue about women who play and make mobile games. It also partnered with market researcher Newzoo on a study about people’s behaviors when they play games on their phones.

Change the Game will focus on women who are playing mobile games as well as to jumpstart more careers for them in the game industry. To the former point, it has released a trailer that it’s calling an “anthem video” to showcase the diverse range of women who play games. Google Play is also spotlighting a collection of games starring women protagonists, such as State of Play Games and Noodlecake Studios’s Lumino City and Camouflaj’s République.

According to the Newzoo study, 65 percent of women between the ages of 10 and 65 play mobile games. These stats are out of the 3,000 people who participated in the study, 2,000 of whom identified as women and 1,000 as men. Though a high percentage of women play games, Google product marketing manager Mathilde Cohen Solal said a disconnect exists between how men and women approach their experiences.

The study also says that most of the women thought only 30 percent of mobile games are made “for them,” though it’s not entirely clear what that means… 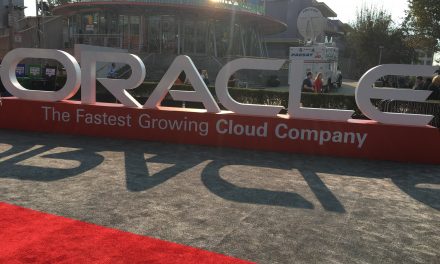 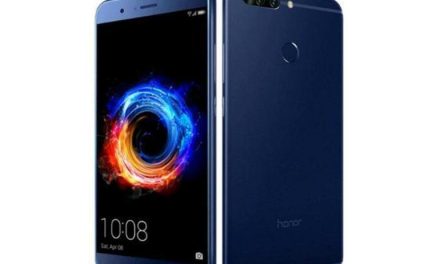 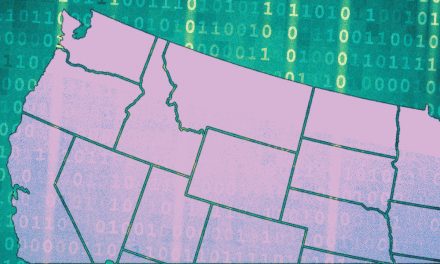 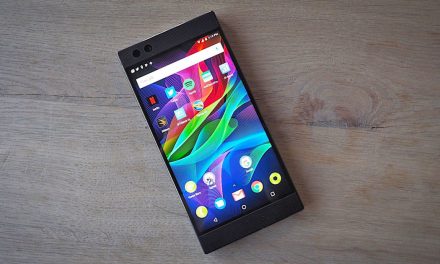