A person familiar with Google’s thinking on the matter told Engadget that a big point of contention had been the fact that Amazon implemented what was essentially a hacked version of YouTube on both the Echo Show and Fire TV. Rather than work with Google to build versions of its apps that work on Amazon’s devices, Amazon has been trying to do it itself — a move that cuts out features and also likely affects Google’s ability to collect on some of the ad revenue that comes from its videos.

We’ve learned that Google is pulling support for YouTube from the Echo Show as of today; the version of YouTube that exists on Fire TV will work until January 1st.

Google and Amazon have been in discussions for a long time to try and have a more mutually beneficial relationship, but it sounds like it hasn’t been going well. Our source says that Google would like to have more of its hardware products like Chromecast and Google Home available through Amazon, but the company has long avoided selling products that compete with its own hardware initiatives — that’s why you can’t get an Apple TV on Amazon, for example. Similarly, Amazon Prime Video doesn’t support Google’s Cast feature, making it difficult to get video to a big screen for Android users.

Between those difficulties and the fact that Amazon pulled some of Nest’s recent products (including the new Thermostat E, Camera IQ and Nest Secure alarm system), Google doesn’t seem inclined to let Amazon continue to run its “hacked” versions of YouTube on its devices, though our source says that Google would be much happier working… 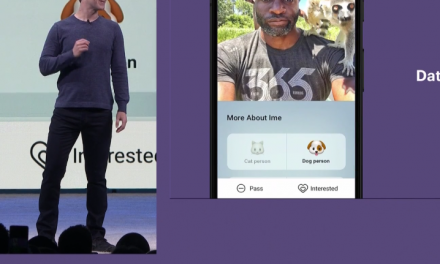 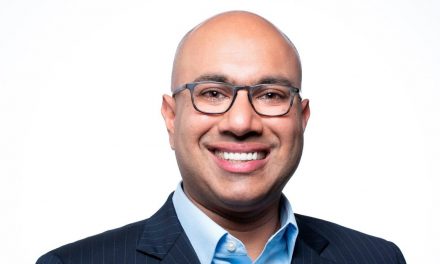 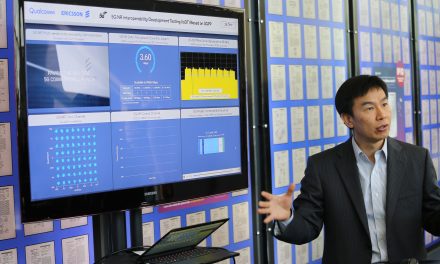