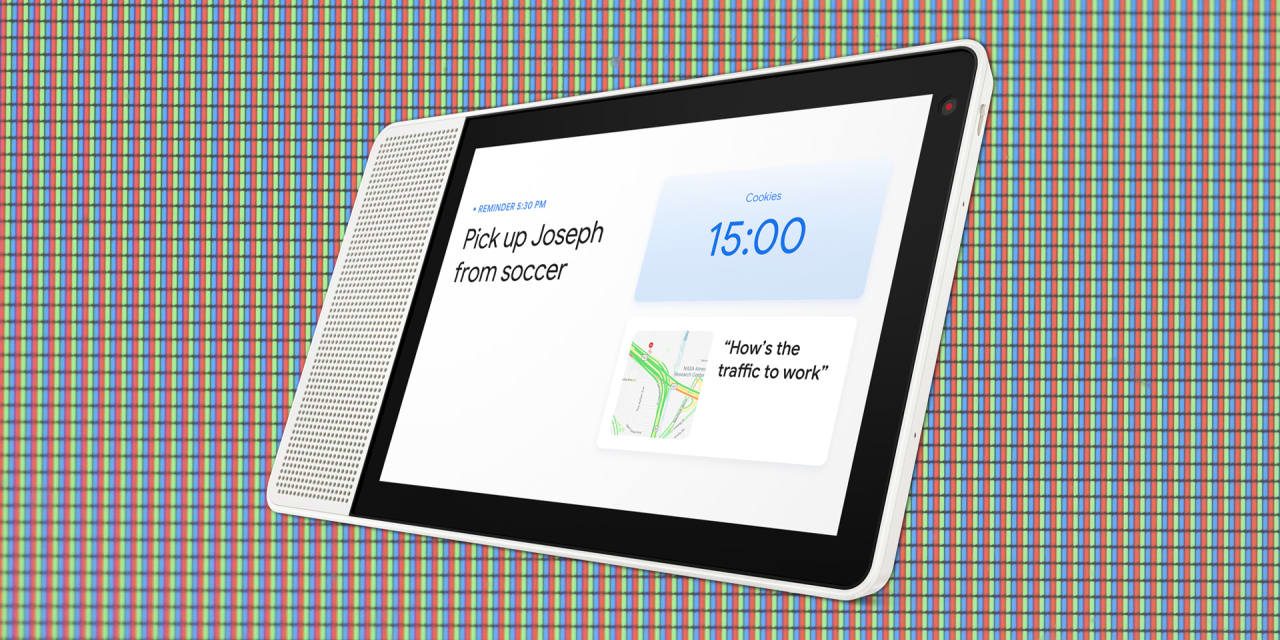 Google knows how to give a slick demo. So it was easy to give into the temptation to be wowed by the “smart displays” that the company was showing off during CES.

In a meeting room this week at the Wynn–away from Google’s temporarily rain-soaked outdoor booth at the Las Vegas Convention Center–the company demoed a tabletop touchscreen device that could display Google Photos albums, bring up directions from Google Maps (and send them to your phone), look up recipes, play music with album art, and of course load videos from YouTube. Google Assistant voice commands controlled most of the action, with the 8-inch touchscreen providing extra control and context.

Google’s software is a work in progress–devices using it won’t ship until later this year–but it gave me the impression that the company is ready to take on touchscreen devices powered by Amazon’s Alexa assistant, such as the Echo Show and Echo Spot. It also revealed an unsolved problem for both companies: How complex should navigation be on a device that’s more like an appliance than a computer? As Amazon and Google are learning, the race toward simplification comes at a cost.

One example: During the demo, Bibo Xu, a Google Assistant product manager, asked for a list of restaurants nearby, then tapped on the screen to select one of the results and bring up its location in Google Maps. But from there, the display didn’t provide a return way back to the original results list.

“It is a really tricky area, and we’re trying to figure things out,” Xu says. “The logic of exactly what a back [function] looks like is something to be… 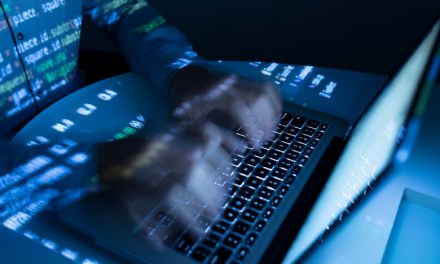 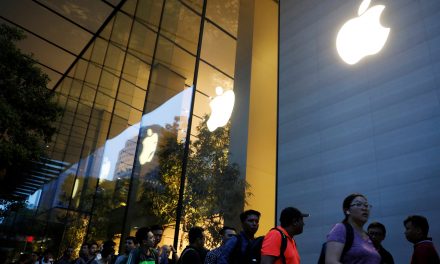 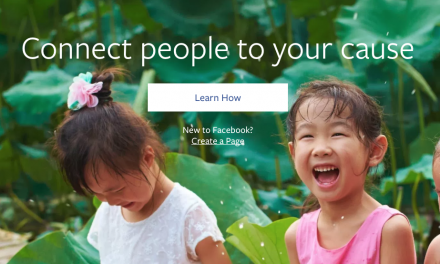 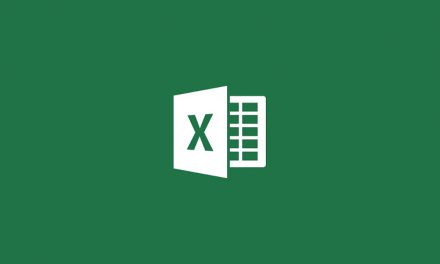