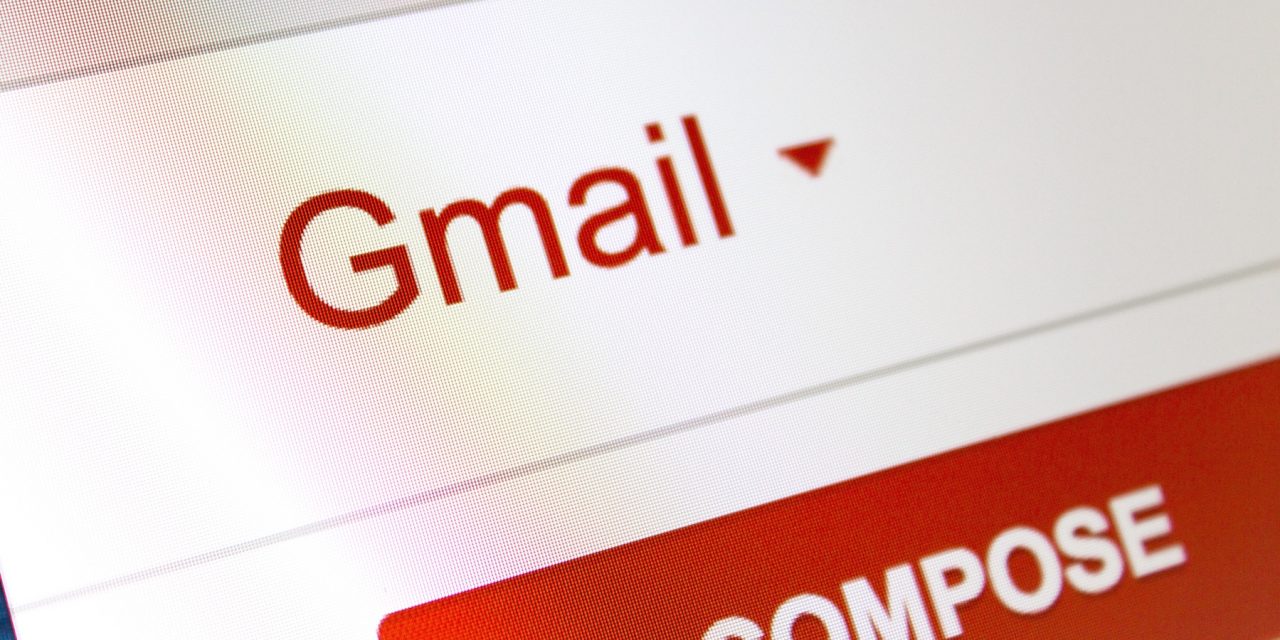 Another week, another data privacy brouhaha. A Wall Street Journal report on Monday reveals that third-party developers have been reading Gmail users’ emails. According to the WSJ, a number of companies admitted their engineers have read thousands of email messages for reasons such as training machine learning systems.

The controversy stems from apps — such as third-party customer relationship management (CRM) software — that require access to Gmail accounts. Such integrations offer users a wide range of additional functionality, but with the Facebook and Cambridge Analytica data scandal pushing data-sharing into the public consciousness, it was only a matter of time before Google came under closer scrutiny.

Suzanne Frey, director of security, trust, and privacy at Google Cloud, has now indirectly addressed some of the findings in the WSJ report, and her response is interesting in terms of both what it says and what it doesn’t.

Titled “Ensuring your security and privacy within Gmail,” the blog post makes no reference to specific data privacy allegations, so anyone who had missed the WSJ report would probably be left wondering why the issue was even being discussed.

What Frey does say is that Google developers who request access to your Gmail messages must undergo a heavy vetting process. She explains that approval entails two core requirements: Apps must accurately represent themselves and be clear about how they are using the data, and they must only request relevant data.

“We review non-Google applications to make sure they continue to meet our policies, and suspend… 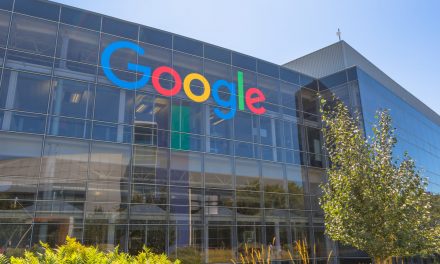 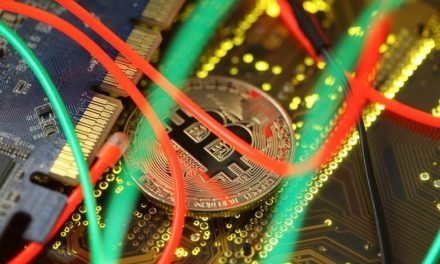 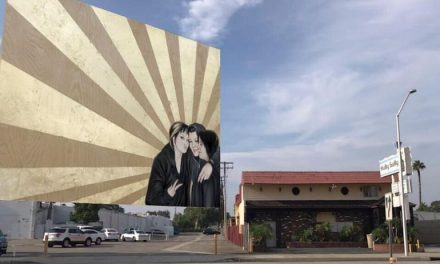 Artists use AR to display politically-charged art in provocative places