Google Assistant is now on over 500 million devices 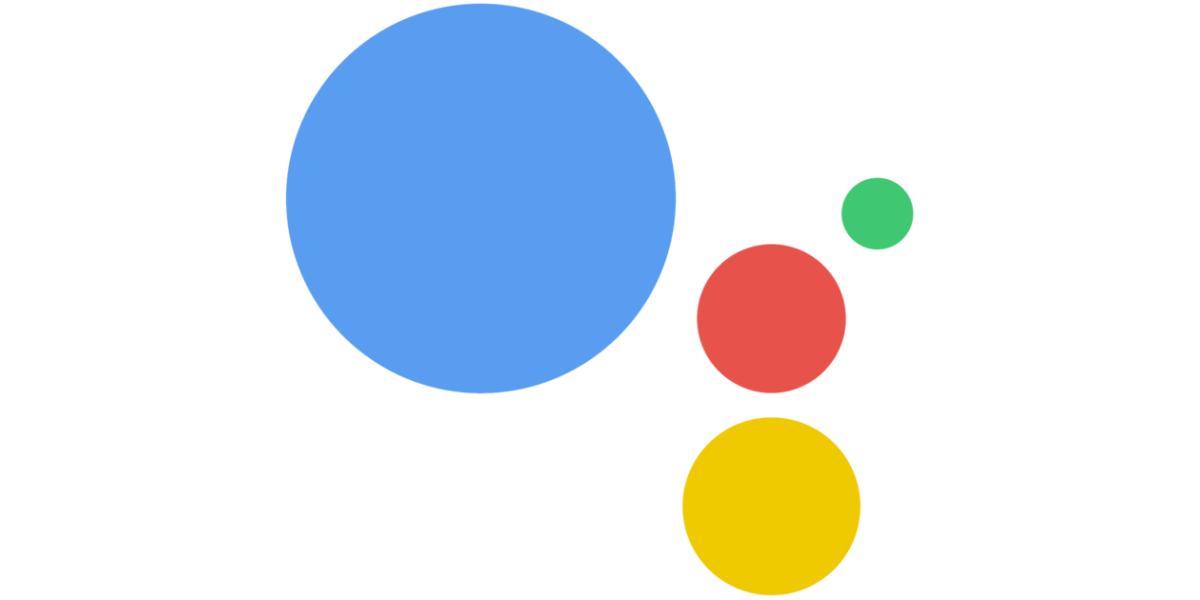 That number is up from 100 million Android devices, a number Huffman shared last year at I/O 2017 when he unveiled Google Assistant for iPhone. Google did not break down the 500 million figure by platform, but presumably Android still leads the pack. Google Home and iOS devices are likely second and third.

It should be noted that people could of course be using Google Assistant on multiple devices and multiple accounts, so the number of users is likely lower than 500 million. Nonetheless, the growth is impressive. Google Assistant will likely be on 1 billion devices in just a few years.

Huffman also revealed that Google Assistant will be available in 30 languages and in 80 countries later this year. Also later this year, Google Assistant is getting six new voices, including artist John Legend (my girlfriend is thrilled). The company is also working on conversational improvements that include more pauses and humanlike subtleties that should result in a “more natural dialogue” with Assistant. These voices are developed using a machine learning technology called 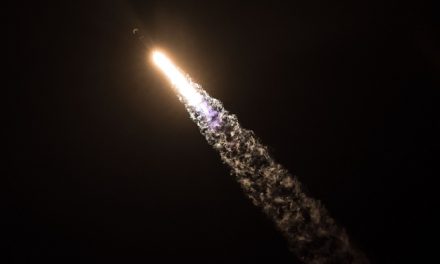 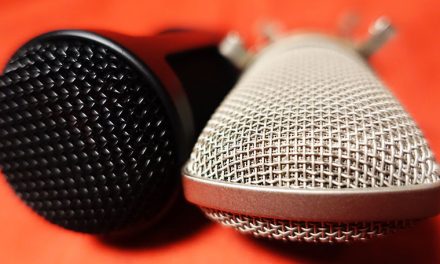 How to Create Your Own Successful Podcast 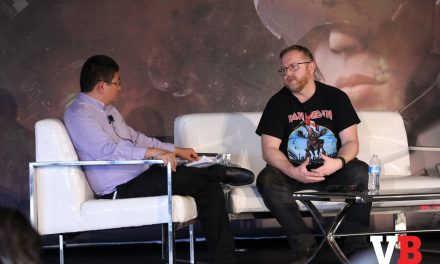