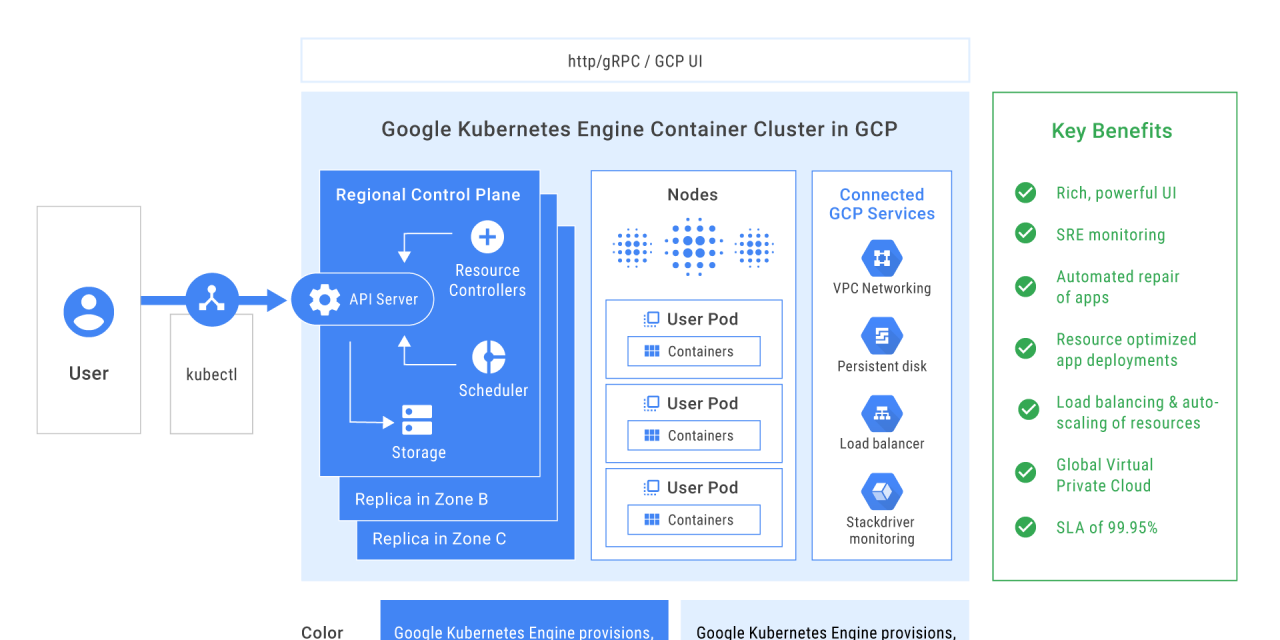 More than three years after the release of the first Kubernetes Engine, Google has announced the availability of version 1.10, which includes new security and logging features for enterprise users.

The company said the new version will address such issues as security, logging, and monitoring of web-native applications. The version of Kubernetes Engine will include a featured dubbed Shared Virtual Private Cloud (VPC) and will also offer increased network control, plus faster scaling and additional security.

Kubernetes Engine was originally released in 2015 as part of Google’s efforts to take the web application development lessons it had learned internally and make them available to general users. The company developed Kubernetes, a platform for launching and managing web applications using containers and then open-sourced it.

Google said Kubernetes Engine core-hours grew 9 times year-over-year in 2017, as more developers are embracing a mode of writing applications that breaks them into smaller, self-contained units. 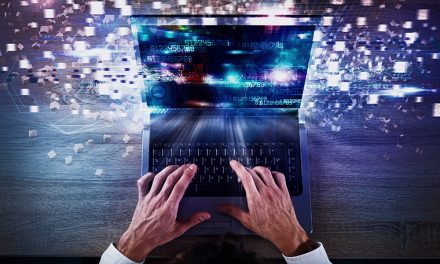 How to Organize Your Browser Bookmarks 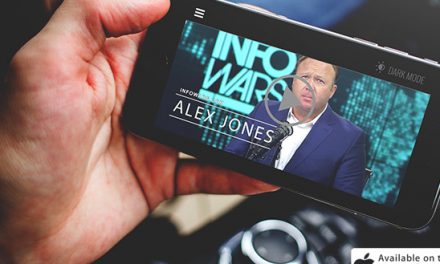 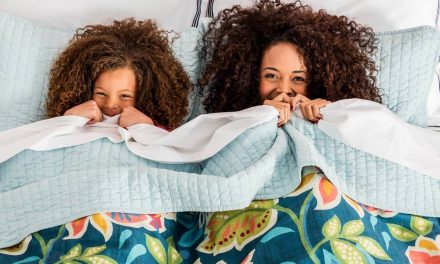 Overstock.com Is Getting Crushed By A Google Algorithm Update 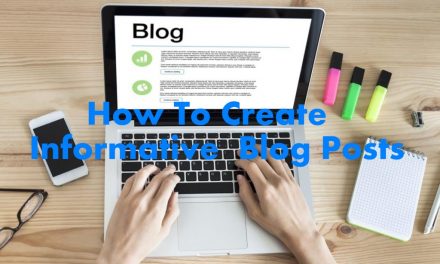