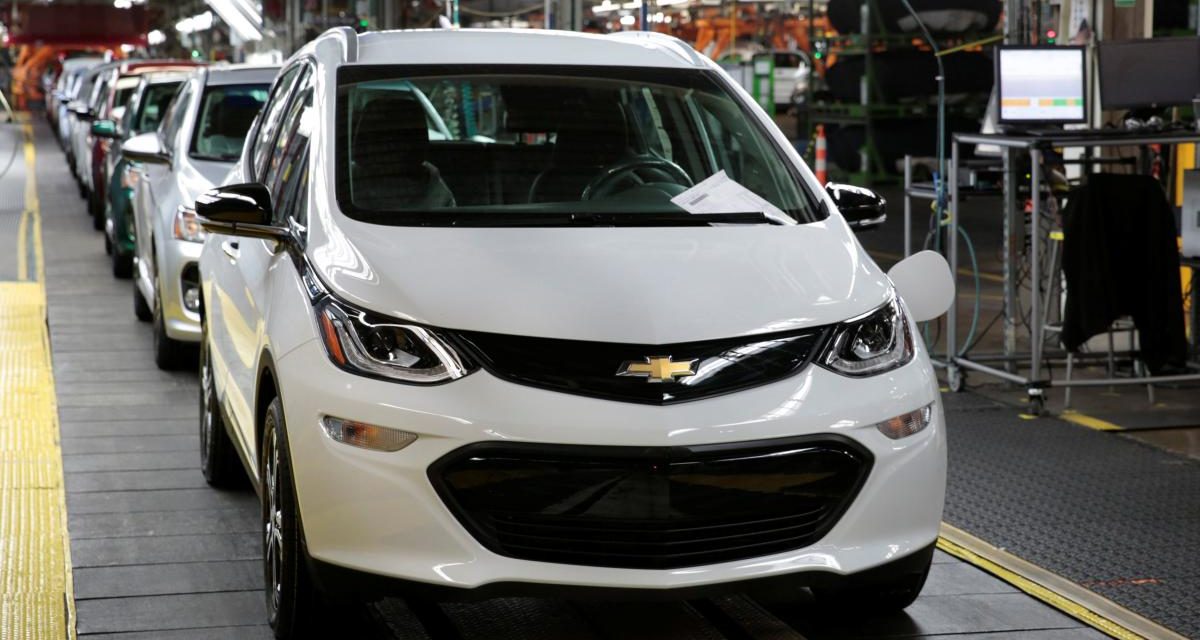 DETROIT (Reuters) – General Motors Co said on Thursday it was working with design software company Autodesk Inc to manufacture new, lightweight 3D-printed parts that could help the automaker meet its goals to add alternative-fuel vehicles to its product lineup.

Last year, the company announced ambitious plans to add 20 new electric battery and fuel cell vehicles to its global lineup by 2023. Chief Executive Mary Barra has made a bold promise to investors that the Detroit automaker will make money selling electric cars by 2021.

The ability to print lightweight parts could be a gamechanger for the electric vehicle industry. With consumer concerns over the limited range of electric vehicles a major obstacle to their mass adoption, making them lighter improves fuel efficiency and could help extend that range.

Using conventional technology, the part would require eight components and several suppliers. With this new system, the seat bracket consists of one part – which looks like a mix between abstract art and science fiction movie – that is 40 percent lighter and 20 percent stronger. 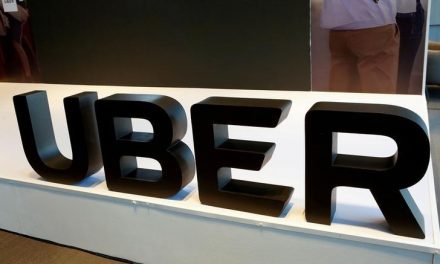 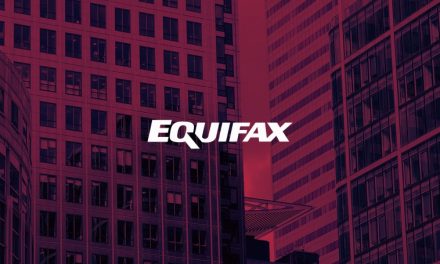 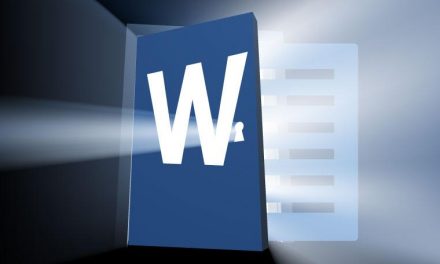 How to Protect Your Microsoft Word Documents