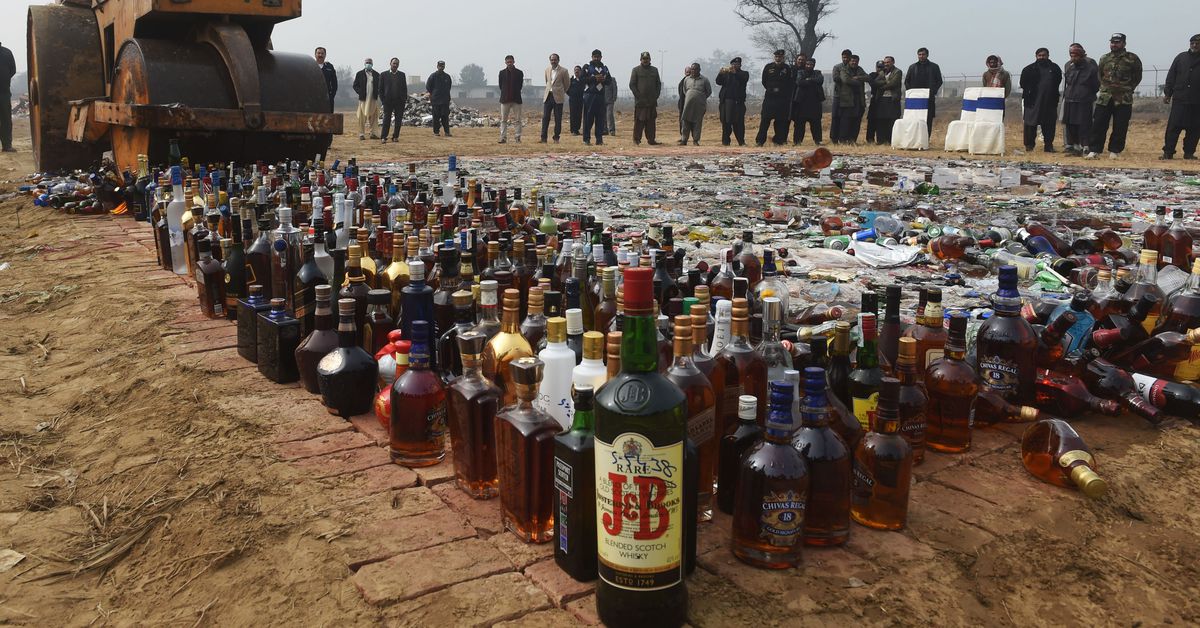 It’s common to hear about parents giving their teens alcohol, hoping that if they learn about responsible drinking at home they’ll be less likely to binge drink when they’re on their own. But a new study suggests that this method doesn’t seem to protect teens from the risks of alcohol abuse.

Every year for six years, teens and their parents filled out different surveys about alcohol habits. The survey asked about alcohol abuse symptoms, binge drinking levels, and how the teens got alcohol. To be clear, “binge” drinking was defined as drinking more than four drinks at once, which the authors acknowledge is a somewhat conservative estimate. And the sources of alcohol included parents, not from parents, and both. 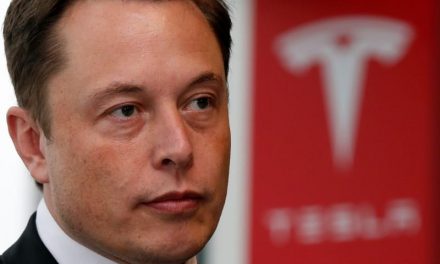 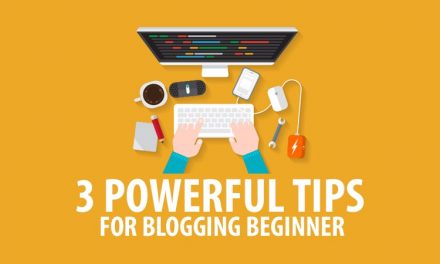 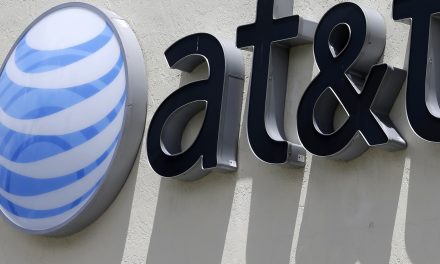