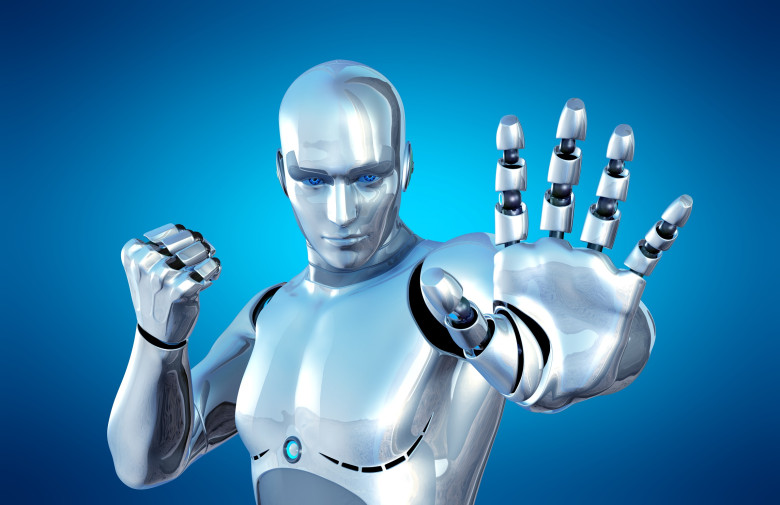 New releases in the online gaming industry are highly anticipated events. Millions of gamers anxiously waiting to leap onto a shiny new game service is an irresistible target for hackers—with bragging rights being the prize. But for the gaming companies, suffering a DDoS attack is a disaster with immediate loss of revenue, mitigation costs and long-term consequences for their brand. Fortunately, new approaches to security based on multi-dimensional analytics and traffic modeling using big data are changing how this game is played.

Global gaming companies build excitement with big, heavily-marketed release dates. This brings millions of players online at the exact same time. During these traffic surges, gaming companies also see a surge of distributed denial of service (DDoS) attacks. Being able to surgically shutting down the attacks without disrupting service is critical.

Successful DDoS attacks can have immediate revenue implications, but more importantly, they hurt their customer base—and even a small number of grumpy gamers can do a lot of damage to the brand online. Growing the player base is essential for having a healthy game launch, especially in the highly competitive gaming industry. So losing customers due to an inaccessible service or bad PR can have serious consequences for any game — just look at Diablo 3, which took years to recover from its self-inflicted “Error 37” fiasco. 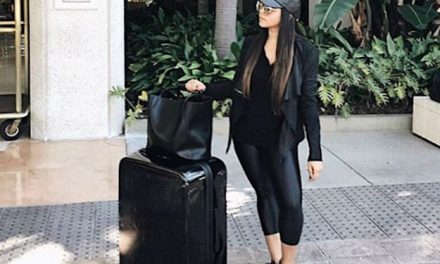 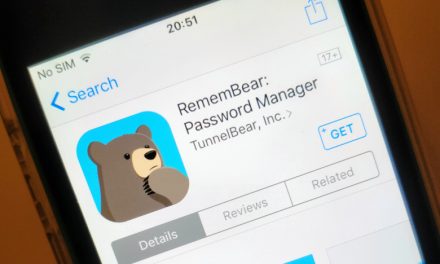 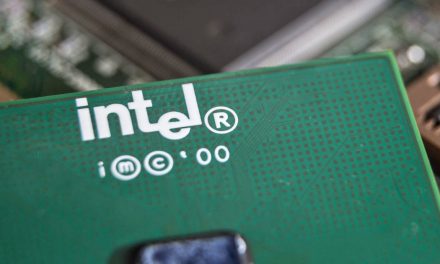 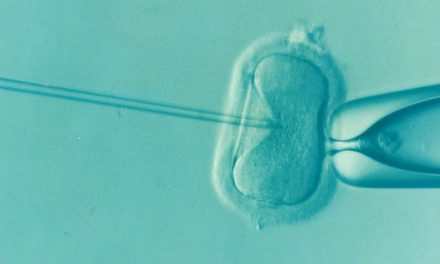 Video: The Ethics Of Egg Freezing