From Brussels to Silicon Valley, Coping with the Failures of Technocratic Rule

Five decades before Mark Zuckerberg vowed to “bring the world closer together,” a group of supranational entrepreneurs set out the goal of forming an “ever closer union of the peoples of Europe.” Both Facebook and the European Union have created new opportunities for trading ideas and goods within an imagined community that transcends national borders. But repeated crises have laid bare their disconnection from the ordinary people they are supposed to serve.

Facebook and the EU have each placed enormous confidence in top-down technocratic governance. Their legitimacy, in practice, is based not on the permanent allegiance or the direct and meaningful consent of the governed, but rather on their ability to attract members by delivering a rewarding “user experience.” Thus when people grow dissatisfied, their instinct is to leave rather than push for new leadership or mobilize for reform, as indicated by Brexit and the #DeleteFacebook movement.

Brussels and Silicon Valley share a common lineage in globalization. Facebook would not exist today were it not for a courageous decision to build a transnational telecommunications network run by a cluster of commissions and taskforces rather than any one government. Similarly, the EU began as a technocratic entity overseeing the coal and steel production of six nation-states, later expanding to encompass all types of cross-border commerce. Historians will laud the internet and European integration for contributing to an… 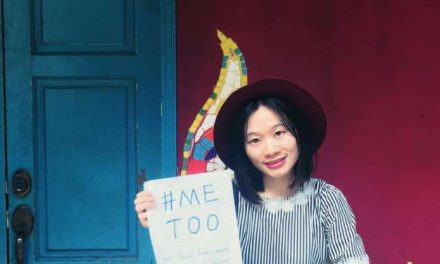 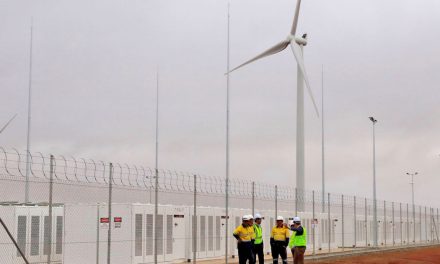