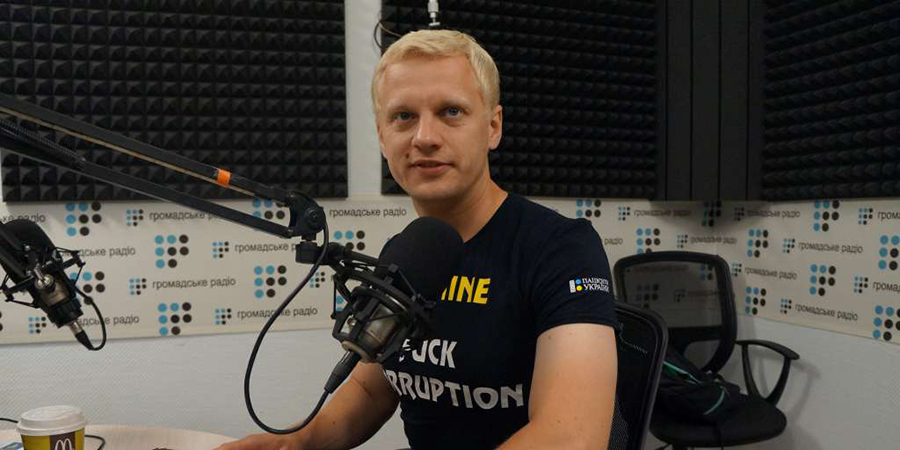 Two bills backed by President Poroshenko are part of a broader attack on civil society groups dedicated to fighting corruption.

Since last year, civil society groups, journalists, anticorruption activists, and others have witnessed an ominous change in the environment for freedom of association in Ukraine. Freedom House’s recently released Freedom in the World report on the country underscored the government’s increased pressure on civil society organizations, in part through new legislation that especially affects groups focused on fighting corruption.

One of Ukraine’s leading civic activists, Vitaliy Shabunin of the Anti-Corruption Action Center (ANTAC), is facing trial on criminal charges and could receive up to five years in prison. He was indicted on January 22 for supposedly inflicting bodily harm on a journalist. The charges are at best exaggerated and at worst politically motivated: Last summer, Shabunin threw a punch at Vsevolod Filimonenko, who some believe was sent by the Security Service of Ukraine (SBU) to harass ANTAC staff in retaliation for their outspoken criticism of President Petro Poroshenko’s failure to address endemic corruption in Ukraine. Shabunin said Filimonenko had harassed his colleague, Oleksandra Ustinova, until she burst into tears.

ANTAC is not the only civil society organization facing this level of intimidation. YouControl, a platform that provides free and easy access to government data registers, which many anticorruption activists and investigative journalists use regularly, was subjected to an office raid and specious… 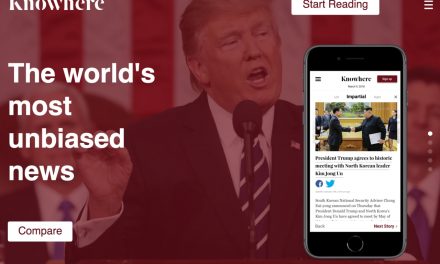 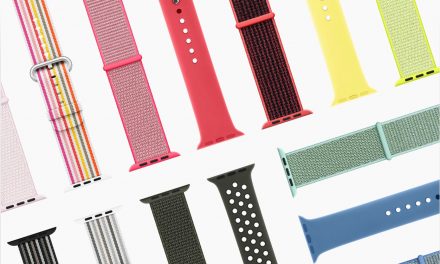 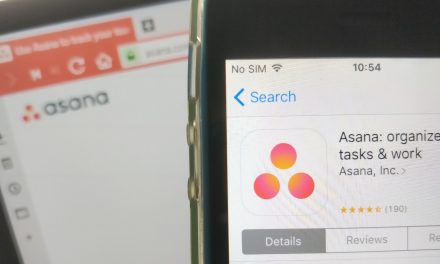 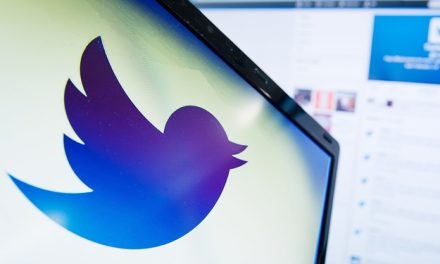