The organization will present its Leadership Award to Joe Biden, 47th Vice President of the United States; and Senator Bob Corker of Tennessee, chairman of the Senate Foreign Relations Committee, in recognition of their commitment to democracy and their compassion for those suffering under authoritarianism.

“With remarkable courage, Elena Milashina and Igor Kochetkov helped bring Chechen authorities’ lawless, ultimately murderous campaign against gay men to the world’s attention,” said Michael J. Abramowitz, president of Freedom House. “Their work, and the frightening risks it brought, make them truly deserving of our highest honor, the Freedom Award, which since 1943 has recognized individuals who selflessly champion freedom and democracy.”

Because of her reporting on Chechnya, Elena Milashina has been targeted by an intimidation campaign including repeated death threats. Her journalism has focused on key events in Russia’s recent history, including the 2006 assassination of fellow journalist Anna Politkovskaya.

Igor Kochetkov is founder of the LGBT… 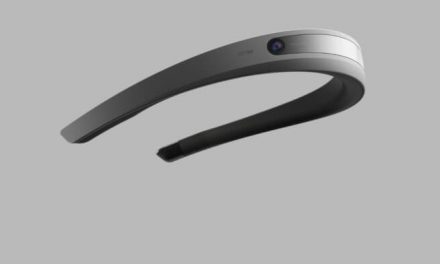 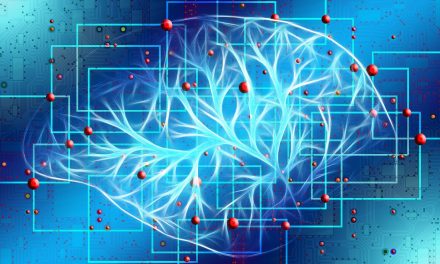 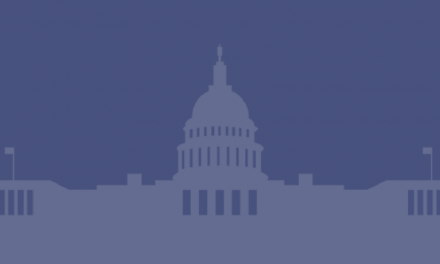 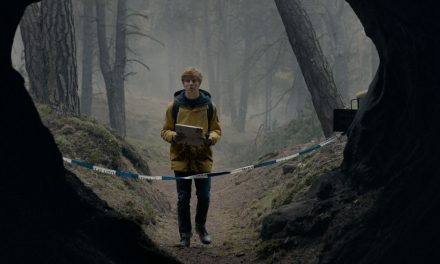