'Florence' turns falling in love into a video game 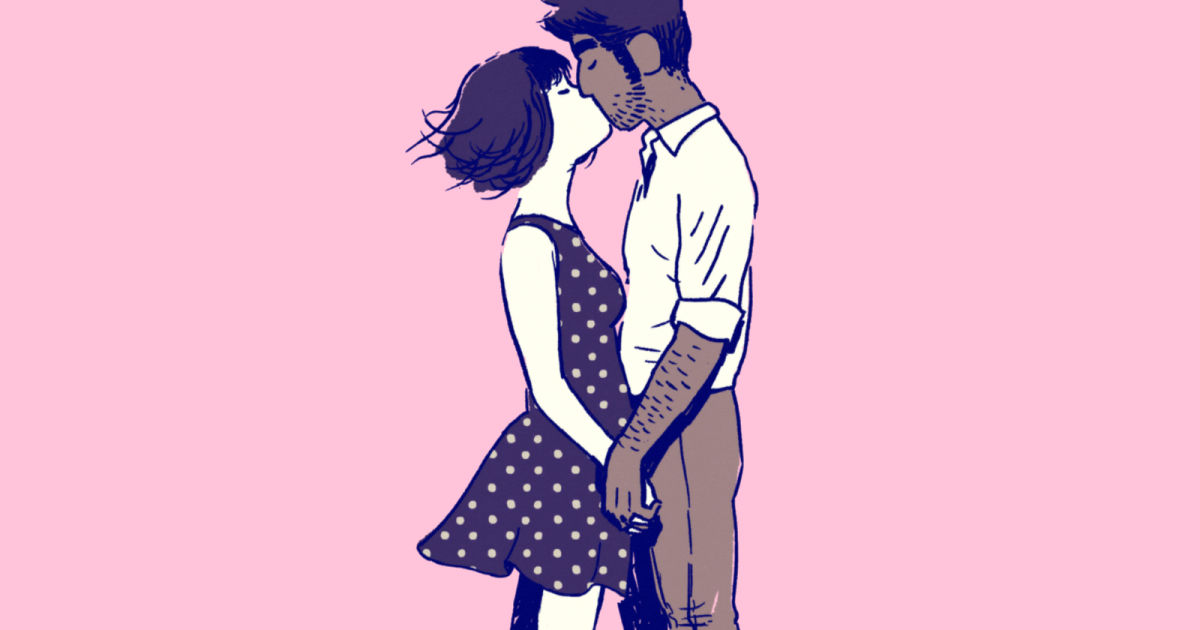 It’s far less common to see video games tackle the other side of war and competition: the human side. Love, for instance, is rarely a central selling point for a video game. Plenty of classic action and adventure games use love as a motivation for the main character — usually by kidnapping or killing the male protagonist’s wife — but less often do these experiences dive into the dense complexities of relationships and romance.

Wong’s latest game, Florence, does just that. It landed on iOS devices this week, just in time for Valentine’s Day, and it’s the first title out of Wong’s Melbourne, Australia, studio, Mountains. The game follows a 25-year-old woman named Florence as she meets a cellist named Krish and falls in love. There’s no real dialogue — instead, the game plays out in snippets of Florence’s life, with players guiding her through menial daily tasks and heavy relationship milestones. Krish and Florence have their first date and, later, their first argument; Krish moves into Florence’s apartment and she has to find room for all of his things, sacrificing parts of herself to blend their lives together in a deeply real, relatable moment.

“I found myself spending a lot of time talking with my friends and family about love and relationships,” Wong says. “We celebrate that in popular media and books and film and songs. Yet it seems like this is a bit of a blind spot for games, and it felt like I’d found something that I could talk about a lot and had a lot of nuance to it.”

Florence isn’t the first video game to cover love in this way, though it’s joining a… 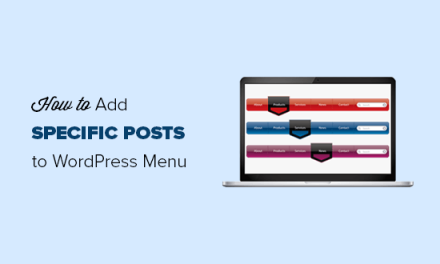 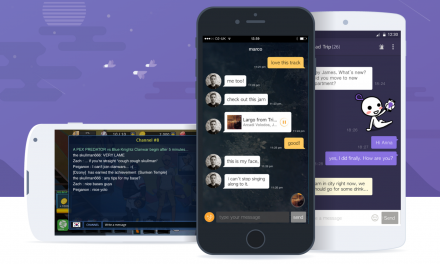 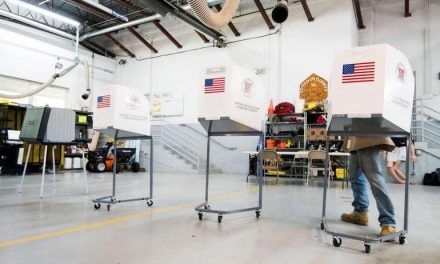 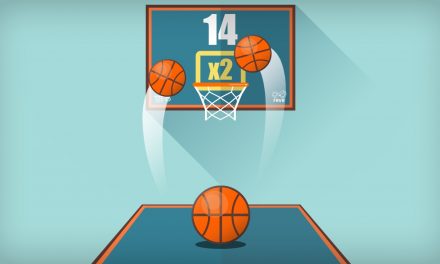