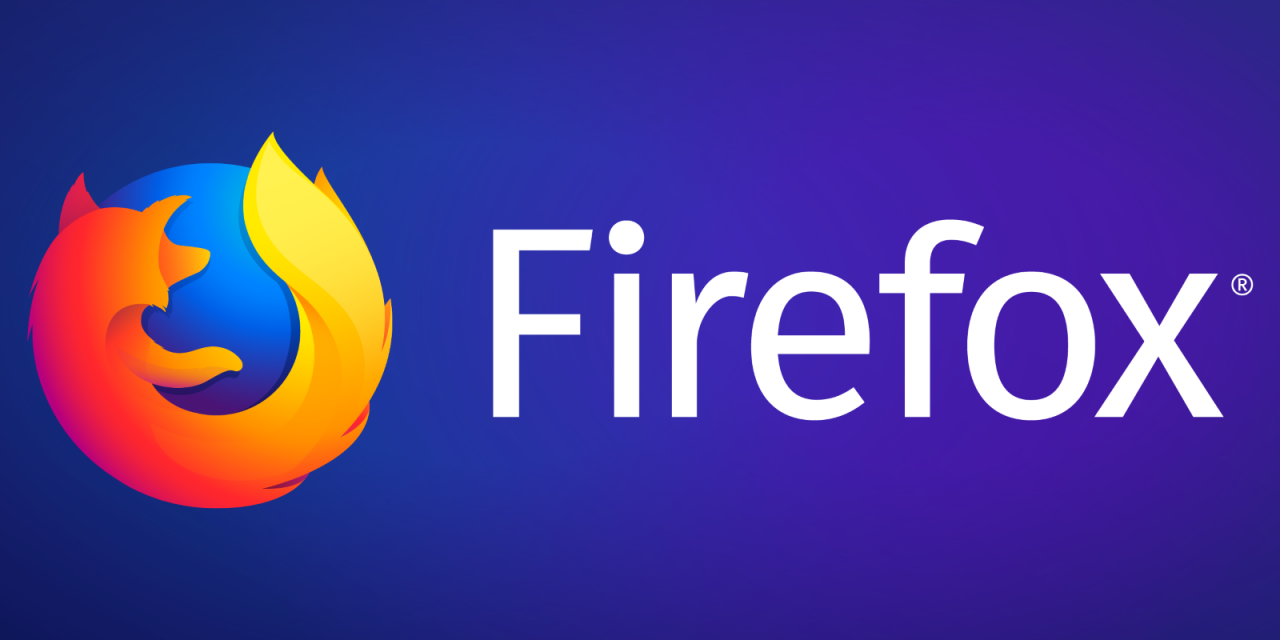 Firefox 60 for the desktop is available for download now on Firefox.com, and all existing users should be able to upgrade to it automatically. As always, the Android version is trickling out slowly on Google Play.

Mozilla doesn’t break out the exact numbers for Firefox, though the company does say “half a billion people around the world” use the browser. In other words, it’s a major platform that web developers have to consider.

Firefox 60 brings an enterprise version of the browser that employers can customize for the workplace. IT professionals can now configure Firefox for their organization, either using Group Policy on Windows or a JSON file that works across Windows, Mac, and Linux.

Enterprises can choose to deploy Firefox Rapid Release (RR) or Firefox Extended Support Release (ESR). The former auto-updates with performance improvements and new features roughly every six weeks (like the normal version), while the latter tends to receive these features in one big annual upgrade (Firefox 60 brings ESR up to speed today). Both Firefox RR and Firefox ESR receive critical security updates as early as possible. 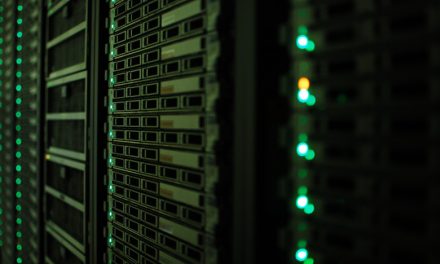 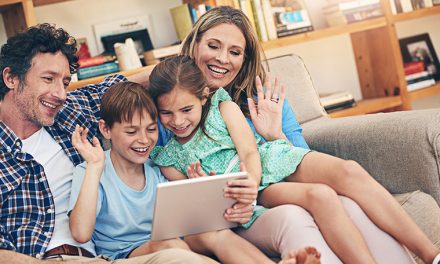 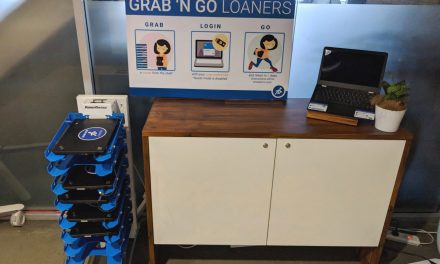