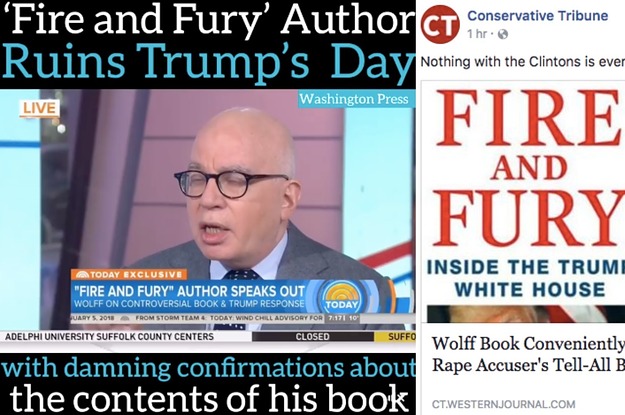 Fire and Fury, the controversial Trump White House tell-all by Michael Wolff, may very well be the first book to achieve best-seller status by virtue of viral Twitter screenshot.

Since the moment the first quotes from the book leaked online via the Guardian, social media has been flooded by big blocks of Wolff’s prose, excerpted from advance copies of the book and magazine excerpts. For days now, the hunks of text, each one a different incendiary quote or observation from the tome, have been screenshot and breathlessly shared by journalists, pundits, and activists on either side of the aisle.

The result is a political Rorschach test of sorts. For those on the left, Wolff’s observations are vindication: reported proof of any number of long-suspected but unproven theories. Bannon thinks talks with Russia were treasonous! The president’s own staff think he’s mentally unstable! Trump never wanted to be president! His wife hates him! The commander in chief spends his evenings eating cheeseburgers in bed and screaming at the television! Similarly, Trump’s most ardent online defenders have taken to sharing chunks of the book in an effort to discredit its claims. Liberal fanfiction! Of course the president knows who John Boehner is! What about Hillary’s health?!

Adding to the drama are questions of the author himself, a controversial media gadfly with a dubious reputation that includes allegations as to whether his reporting can be trusted. Errors spotted by journalists and pundits of all political persuasions have already cast doubt on what’s true in Fire and Fury and what… 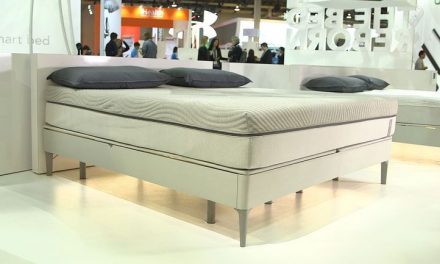 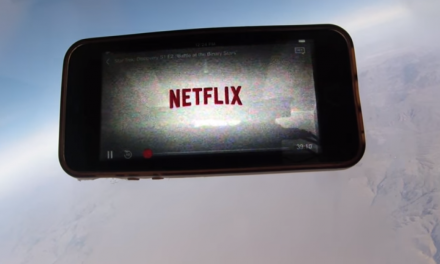 Netflix sent a show about space into space 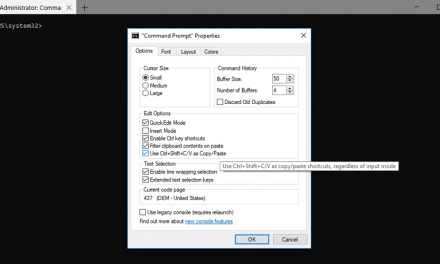 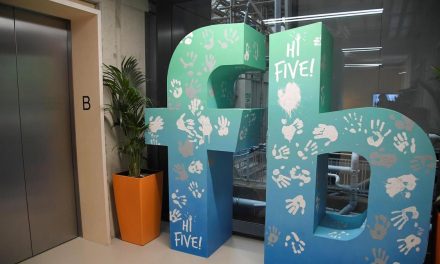