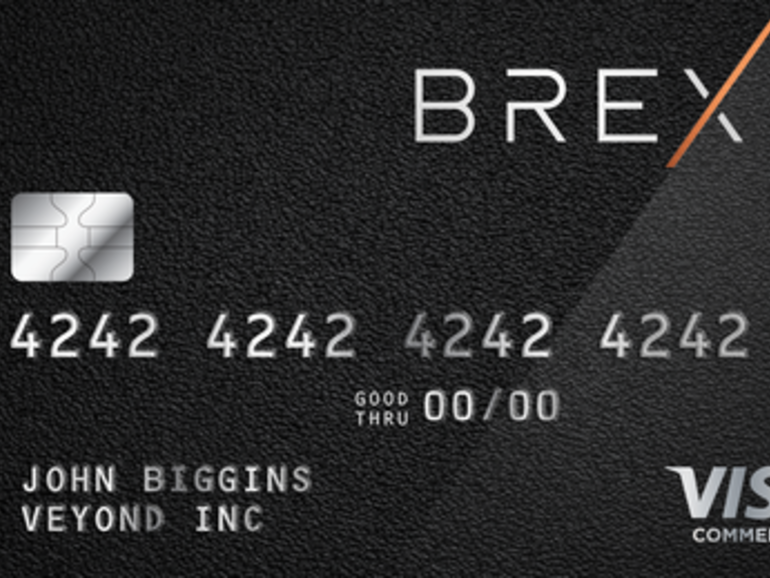 Fintech startup Brex announced Tuesday that it’s raised $50 million in new venture capital from a who’s who list of Silicon Valley investors, including PayPal cofounders Peter Thiel and Max Levchin. The funding news coincides with the official launch of the company’s core product — a credit card for startups that sidesteps traditional banking norms.

In a nuthsell, Brex aims to reimagine underwriting for startups seeking access to a line of credit. The way Brex tells it, a startup can have millions in the bank, but without existing credit, traditional banks and credit institutions will still deny them access to credit card services.

With Brex, startups do not need a FICO score, a security deposit or proof of cash flow to open a line of credit. Instead, Brex’s only requirement is a balance of at least $100,000 in a bank account. Brex further differentiates itself with claims that it offers 10-times higher credit limits than American Express, along with greater transparency, instant approvals, and a financial tech stack rebuilt from the ground up.

With a fully integrated system, Brex said it can issue credit cards instantly to employees, including virtual cards, at zero cost to the startup. It also offers dynamic card limits that can increase as needed, and a simplified expense system that matches transactions to receipts instantly using backend data. Brex currently integrates with popular accounting software platforms such as QuickBooks, Xero, NetSuite, and Expensify. 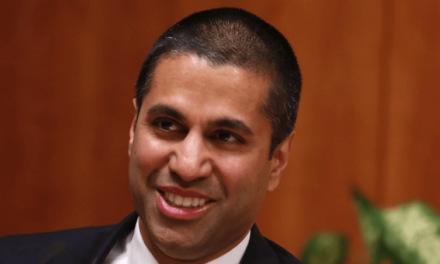 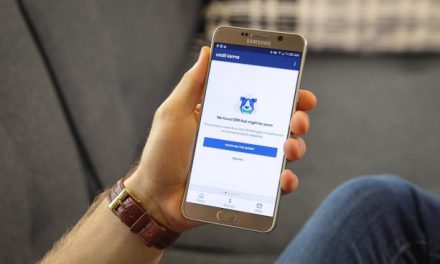 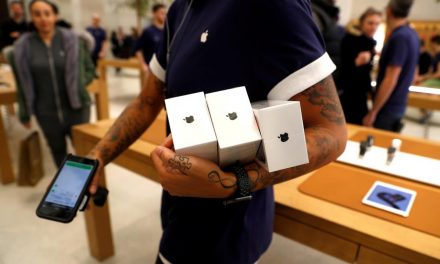