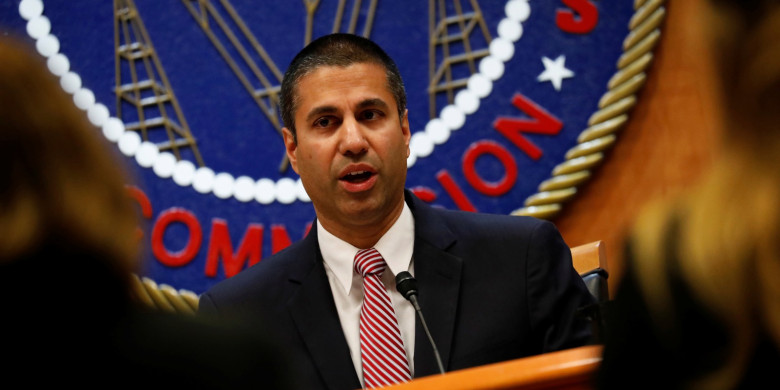 Following disclosure of a National Security Council proposal that the U.S. government build and operate America’s 5G wireless network, Federal Communications Commission Chairman Ajit Pai today issued a statement strongly opposing the idea, deeming it “costly and counterproductive.” The public clash of perspectives — one focused on security, the other on speed — suggests that U.S. agencies are beginning a major debate over the future of American telecommunications.

Over the next three years, 5G networks are expected to bring unprecedented speed, bandwidth, and scope to wireless communications, enabling cars, factories, and cities to be remotely controlled. Every major U.S. carrier has announced 5G network development plans, with early rollouts beginning this year and true nationwide coverage expected by 2020 — assuming that there are no unexpected delays such as additional government regulation.

Citing both speed and expenses, Pai’s statement unambiguously calls for keeping 5G network development in the private sector. According to Pai, experience has proved that “the market, not government, is best positioned to drive innovation and investment” in the wireless space. “Any federal effort to construct a nationalized 5G network,” Pai says, “would be a costly and counterproductive distraction from the policies we need to help the United States win the 5G future.” Pai believes that the government should sell wireless spectrum and set rules for private networks, not build or run the network itself.

By contrast, the NSC proposal focuses on the security and economic risks…

McDonald's Kiosks Are The New Cashiers 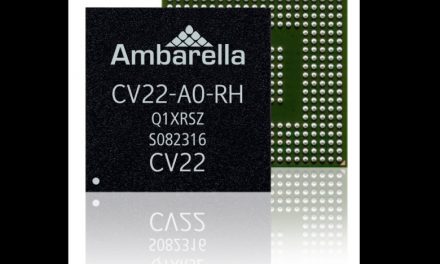 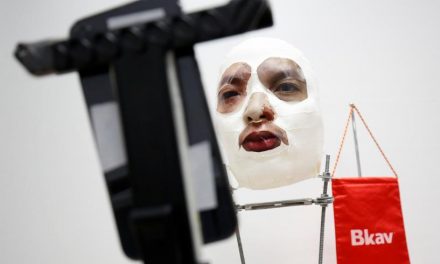