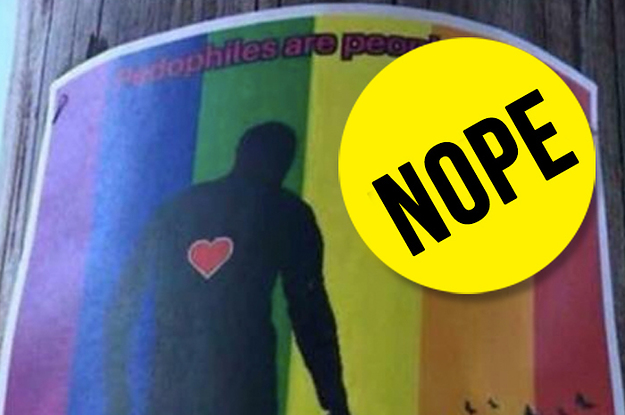 Baseless accusations of LGBT activists supporting the acceptance of pedophilia as a sexual orientation have resurfaced thanks to far-right trolls and internet conspiracists.

The latest push of the false narrative came from actor and prominent conservative James Woods, who frequently uses his Twitter account to spread falsehoods.

On Tuesday, Woods tweeted a photo of a rainbow poster that had the text “Pedophiles are people too” on it.

The tweet received nearly 14,000 retweets and even more likes, prompting concern and outrage.

The image of the poster had spread online, primarily through Facebook, and made the rounds on forums about the baseless Pizzagate and QAnon conspiracy theories. The poster was originally stapled onto a telephone pole near a school in Portland, Oregon. Local news outlet KATU confirmed it was real and reported that the neighbors tore it down, but who put it up and why remains a mystery.

While the poster’s origins may be unclear, what is evident is that these baseless… 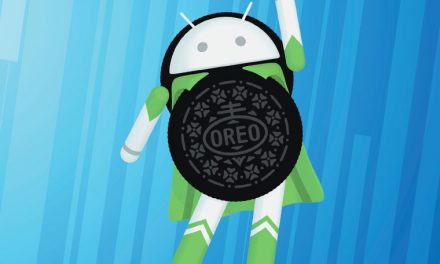 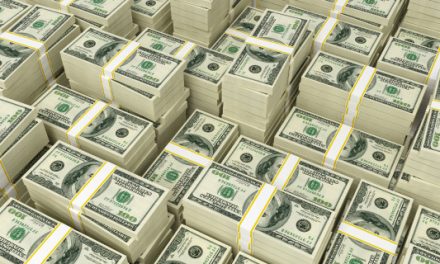 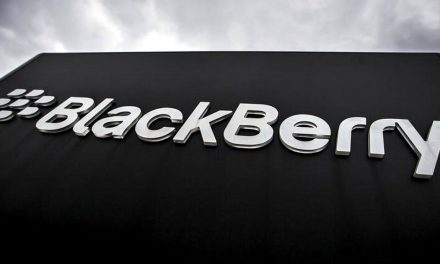 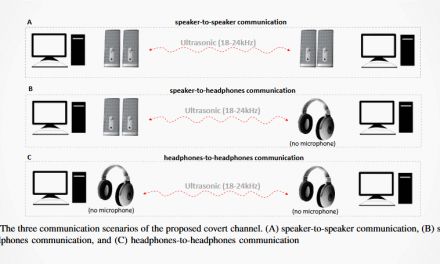