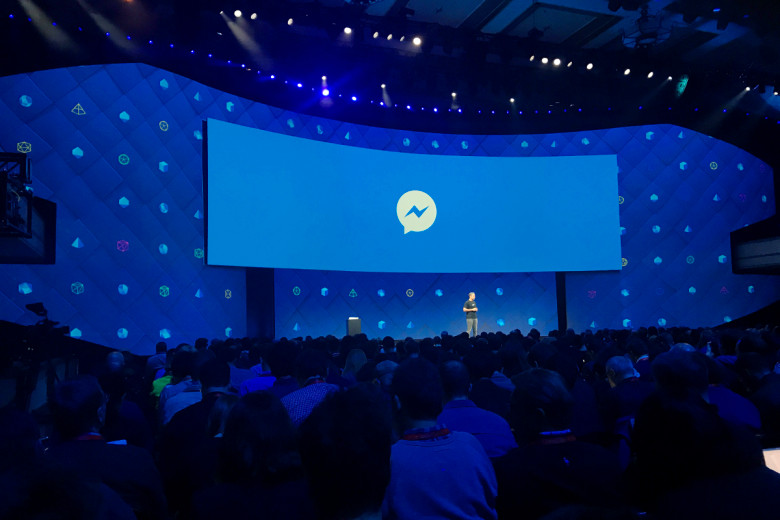 The news was shared with users who had been given access to the closed beta program, which numbered in the thousands, including some Facebook employees. Personal assistant services from Facebook to the limited group first launched in summer 2015.

“We launched this project to learn what people needed and expected of an assistant, and we learned a lot. We’re taking these useful insights to power other AI projects at Facebook,” a statement provided to VentureBeat read.

The project could also include insights from Ozlo, an AI assistant acquired by Facebook in July a day before reports of a potential smart speaker and video chat devices began to emerge.

In addition to difficulties M apparently had completing personal assistant tasks on its own — human assistance was reportedly necessary the majority of the time — practically speaking, should Facebook choose to make M part of a future hardware device, it’s probably tough to market the name M. As everything happening right now at the Consumer Electronics Show in Las Vegas demonstrates, intelligent assistants can be in part a marketing arm and in part powerful AI that helps people get things done.

In 2016, Facebook launched the Messenger platform for automated bots. Today there are more than 200,000 bots on the platform. 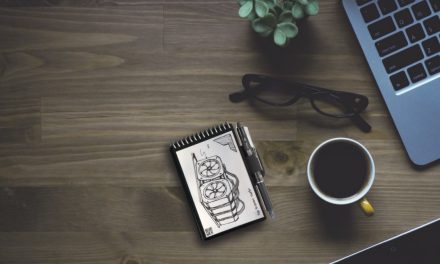 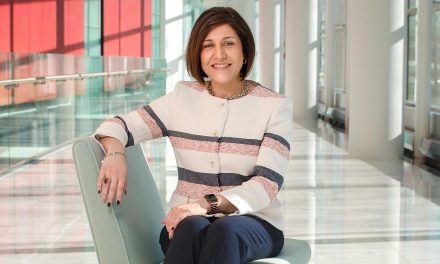 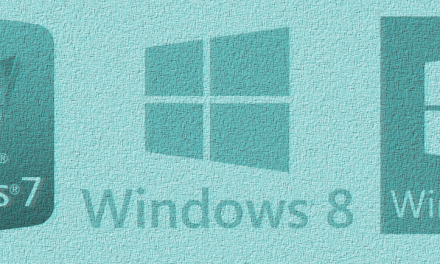