Currently, around 1.5 billion Facebook users in Africa, Asia, Australia and Latin America are held to terms of service connected to the company’s Ireland headquarters. But that subsidiary will fall under GDPR jurisdiction. So soon, Facebook will change it so that only European users fall under GDPR while everyone else will be subject to the more lenient US regulations. Facebook told Reuters that the move was largely due to the “specific language” required by the new EU law but noting, “We apply the same privacy protections everywhere, regardless of whether your agreement is with Facebook Inc or Facebook Ireland.”

The new European regulations stipulate that the company can be fined up to four percent of its global annual revenue for GDPR infractions, so it’s not surprising that the company would make moves to ensure an additional 1.5 billion of its users didn’t fall under EU jurisdiction. Reuters reports that LinkedIn is making similar changes, rerouting non-European users from terms agreements with its Ireland offices to agreements through its US-based offices instead. 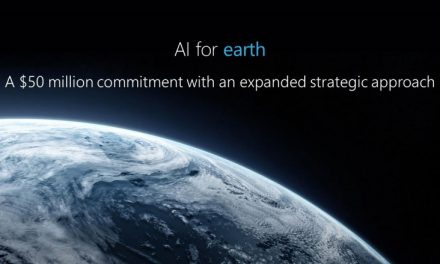 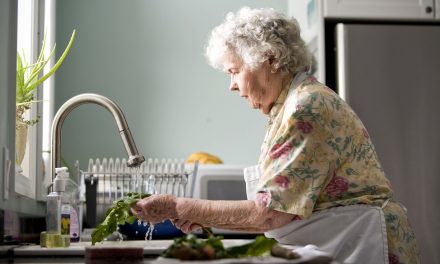 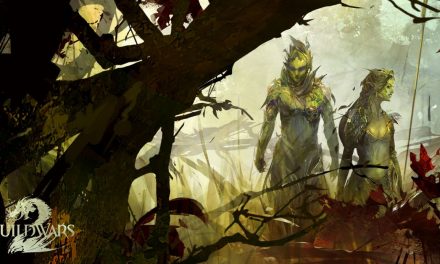 ArenaNet firings cast a chilling shadow across the game industry